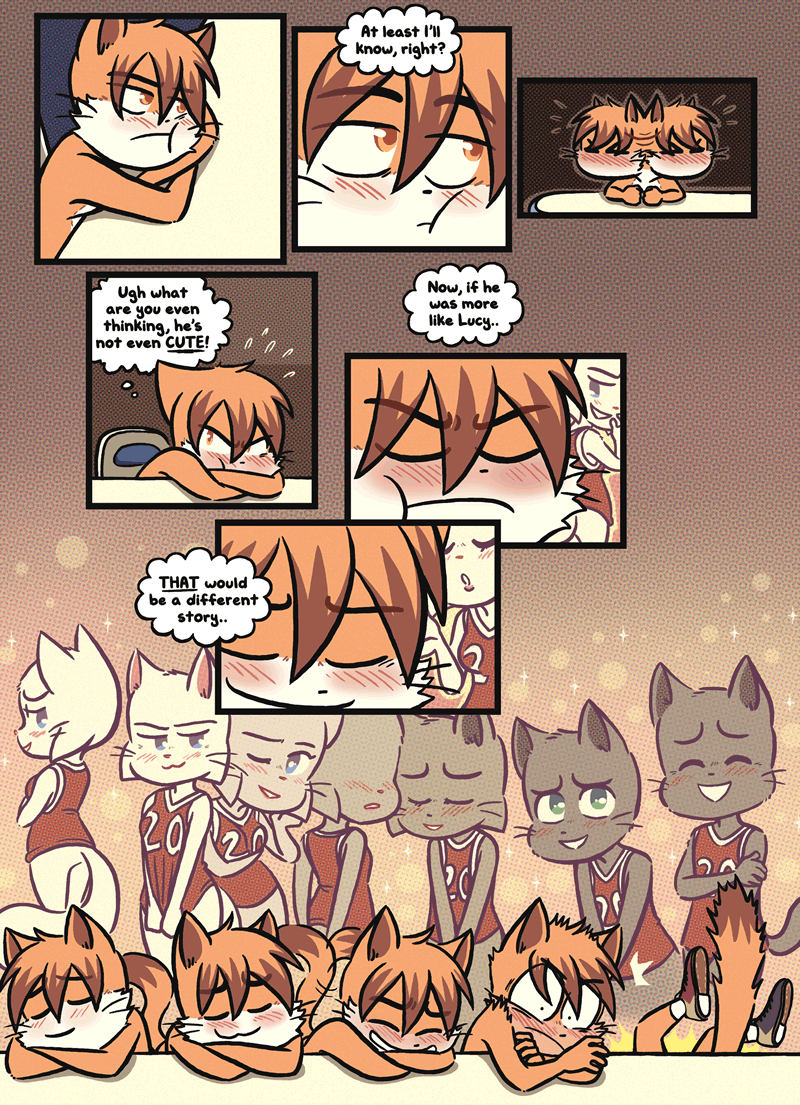 Veronica: Mike has attended the party in spirit

i loooove this ship in theory, but in practice… mmMMM…. i think it needs. work. before it can get there. like even in the AU thing that was posted for members, it was clear that all three had gone through a LOT of growth in order to get to where they were, and i think that said growth is completely necessary for it to not be a mess. Mike & Lucy would have to sort things out, and i think that’s something that would take years, honestly. Mike’s betrayal isn’t something to […]

this is defo an interesting ask!! i think that it’d be awkward as Abbey’s, mostly because of the common thread of Not Being On The Same Page. Mike’s completely aware of Daisy’s infatuation, and has made it clear Over and Over that he’s not interested at all. With Mike & Lucy, they’ve been mutually pining for a long time. They’ve each forgone stepping further into a relationship for various reasons, but it’s been really obvious on both ends for the majority of their friendship. So when Lucy said that she loved Mike, there was a chance that he still harbored feelings for her and would be equally interested. He Wasn’t, but it wasn’t unreasonable for her to think that way from her perspective at the time. With Daisy, there’s absolutely no grounds for her to believe that Mike’s interested in her. He’s rejected her a number of times by […]

I figure Augustus would be an easier write up than the ones I havent done yet.Sure! I’ll make that the next one. 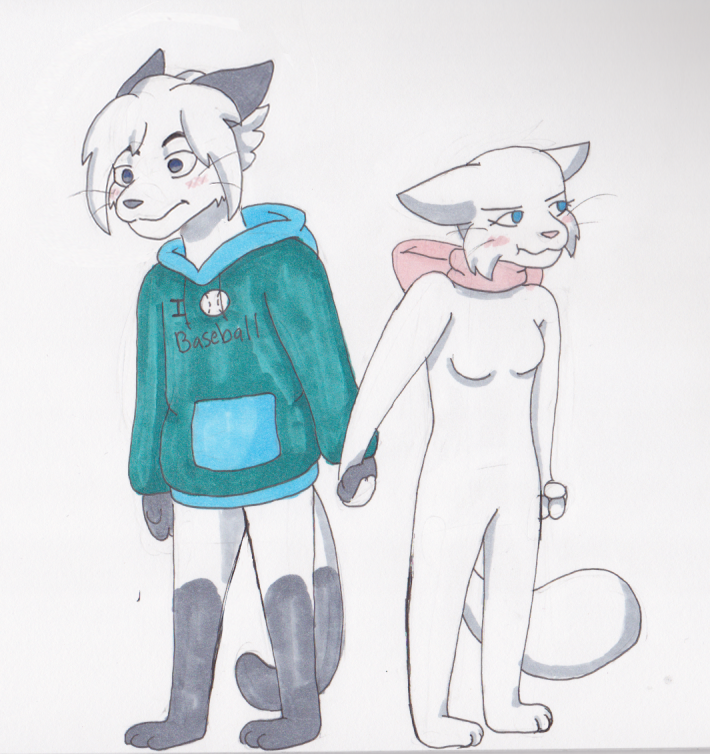 Inktober: “We don’t know how this happened oh god”
Lucy can’t believe he wore one of her brother’s stupid jackets on their date and is still annoyed that she LIKES him oh my god they practically promised each other this won’t happen what the fu-
Augustus is still in a state of shock that this is happening at all and ended up just taking her to the movies without checking what was playing first. They had to watch Fly Me To The Moon 3D.