IM PROUD OF HER TOO!! lookit her like… being sweet about her friends

Daisy is handling this MUCH better than i expected, and Mike continues to be so self-absorbed that he can’t see past the end of his own nose 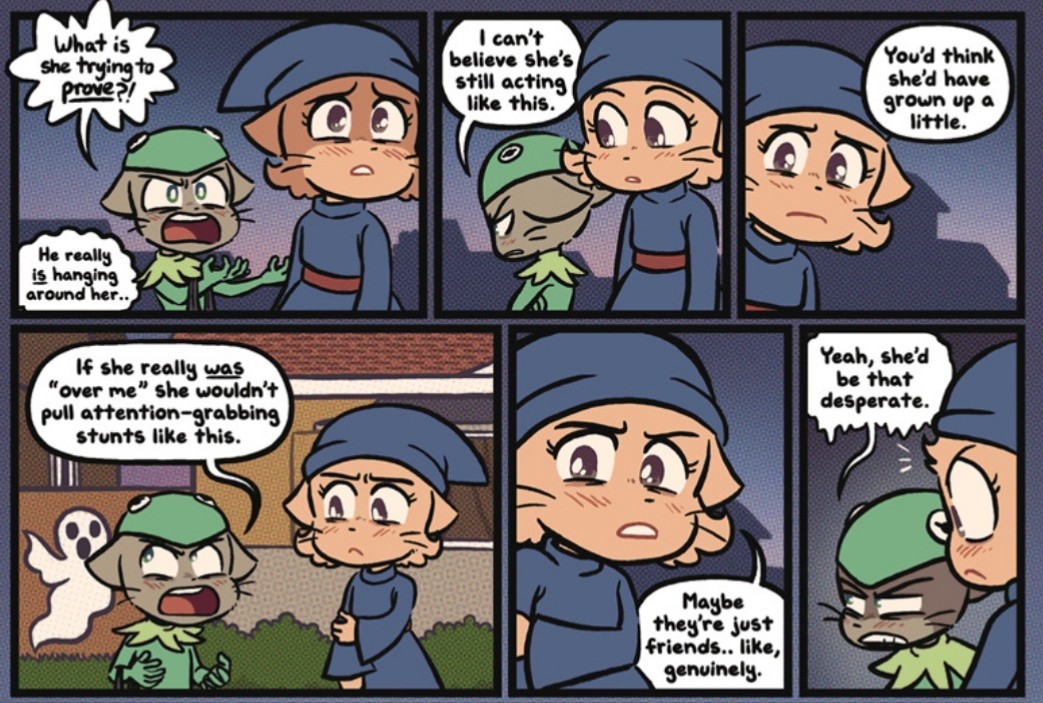 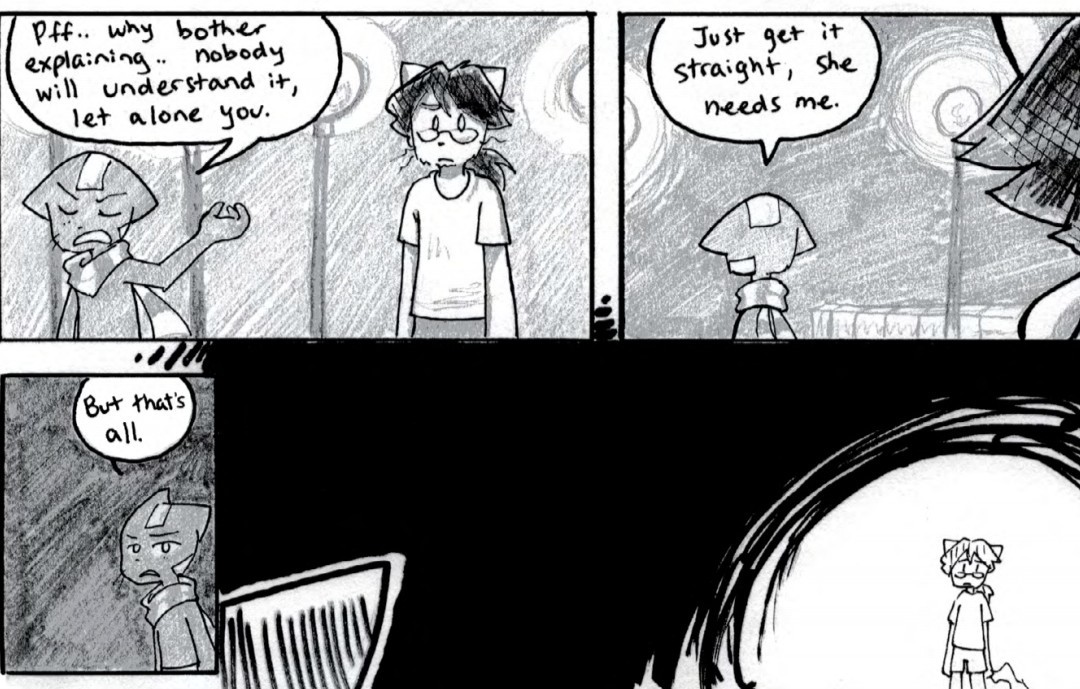 I cannot believe that Mike is being just… so petty and jealous that even Daisy is calling him on it.I think it really bothers him that he’s not the center of her world anymore. =/c Other ppl have said it better about how he always kind of expected her to just… be there, always, without fail or question. And now that she’s not he’s sour about it and has to explain it away as if he’s still her reason for doing everything. He can’t stand knowing Lucy is doing something that’s now about him for once.Wouldn’t be the first time either, in regards to both Augustus and Paulo.That being said, Daisy’s reaction is interesting. She’s defending Lucy against Mike, something I’m not sure has ever happened on-screen before. Not even after he did that Tell All […]