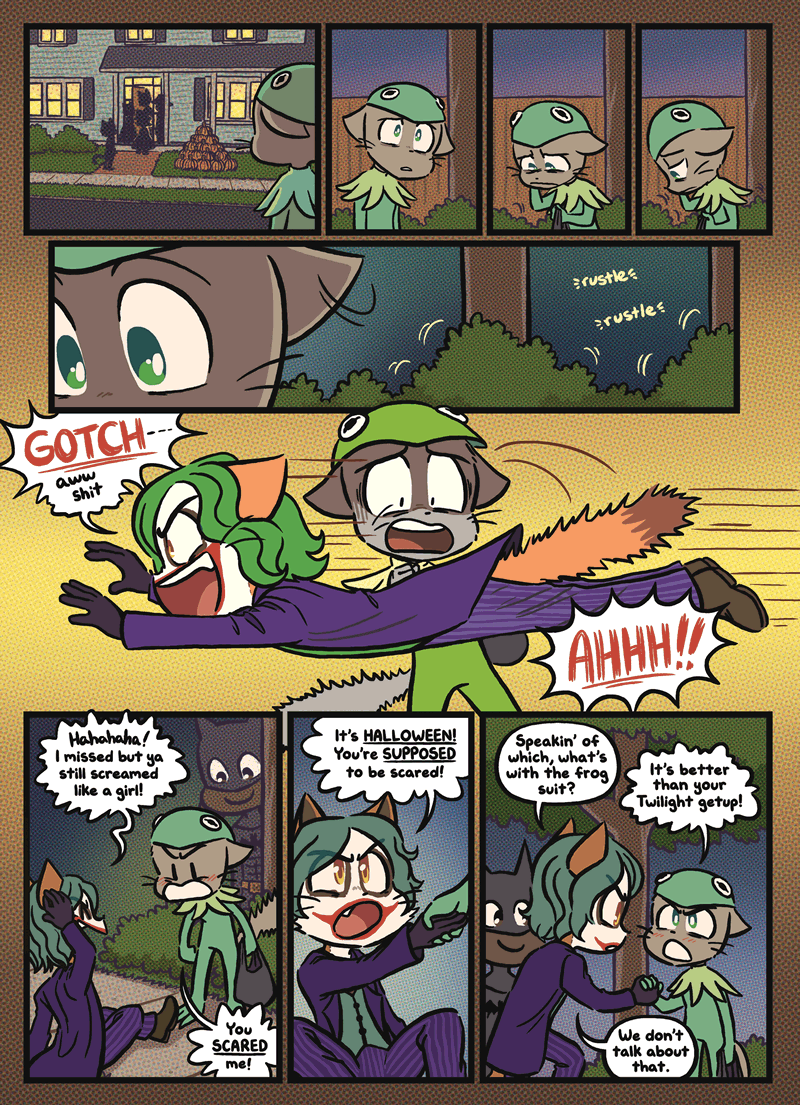 Veronica: HEY EVERYONE more news in the update so please read

First: there’s a brand-new Volume Six section in the archive to read! And it contains fully updated, art-revised, dialogue-tweaked, color-improved versions of every page! It’s a perfect time to revisit Mike’s nightmare vision of Lucy in a yellow dress, Jasmine’s nervous breakdown in front of Abbey (and some trash bags), or just start at Daisy and Paulo’s supercute trip to the comic convention and read on from there!

The only missing piece is Golden Hour (the beach vacation chapter), and if you come back at update time on Friday, you can come read 25 brand-new non-sketchy pages that finally realise what it was supposed to look like!

And if you want to read these freshly updated pages in a beautiful book, don’t forget, Volume Six is now on sale in the BCB Store!

So has dasy gone  through a growth spurt or something ? Because I don’t remember her being so tall. I mean I know  Lucy is short, but still she is tall.

this page is so cute please continue with this content

Work’s been absolutely unbearable, so lets have a quick Megapost on a minor character I know a lot of people are going to get a kick out of. 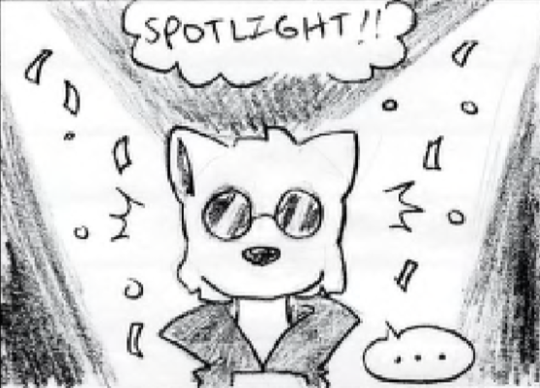 Surprise! It’s McCain!
What, you thought I wouldn’t give any time to the fan-created characters? Well, shame on you!
Known for being being one of the more grounded characters in Bittersweet Candy Bowl with quite a sizable fanbase behind him, McCain is the three foot tall white-furred dog with the rounded glasses whose distinct appearance cannot be mistaken. Despite his small stature, his black coat contrasts and separates him from many of the other otherwise clothe-less and trend-less characters. But these aren’t his only advantages. He’s quite intelligent, observant and has something none of the main cast have! Can you […] 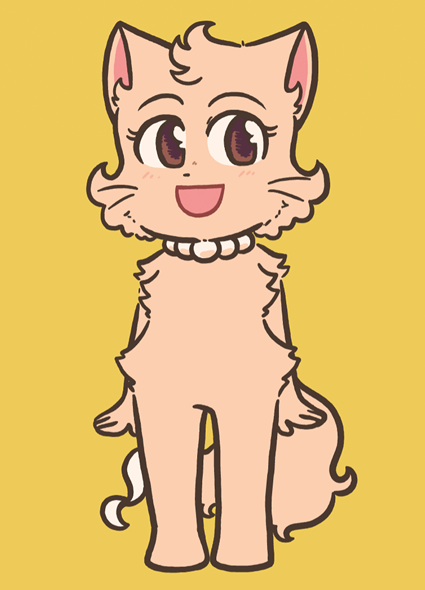