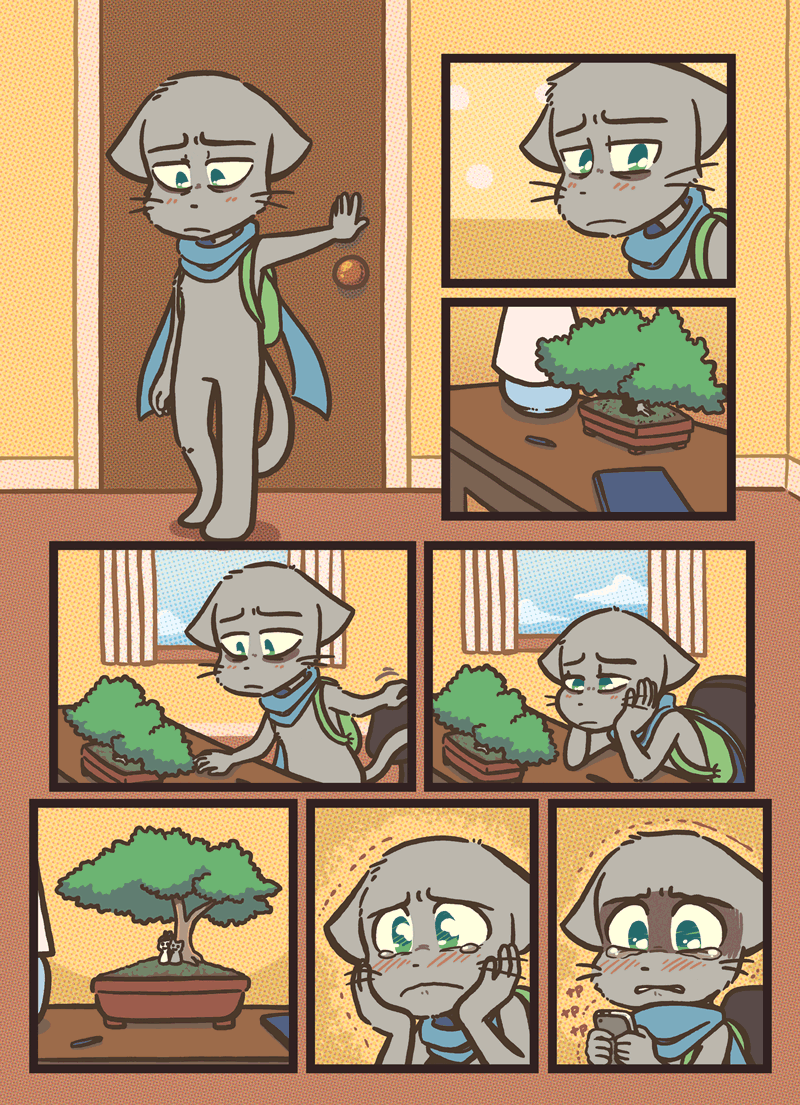 Oliver: A little two-page intermission to round out the week. Guess who’s in a healthy relationship!

During the latest Sandy chapter I was feeling sorry for Mike. I hated what he did to Lucy but even he didn’t deserve what Sandy was doing to him, especially when he was giving her everything and Sandy appeared to be doing the bare minimum. She couldn’t even go half way on his interests.
But by the end of the chapter all the sympathy vanished when he straight up ignored Paulo, who was trying to give him good advice, for a text from Sandy. So no growth or even self reflection from him.
So now he’s getting what he sowed. He got Sandy at Lucy’s expense. And he’s still not even considering his own actions contributed to what happened. Until Mike at least starts thinking of how he treats other people in favor of Sandy he gets no sympathy from me.

WHAT ARE YOU EVEN GONAN TELL SANDY A T THIS POINT 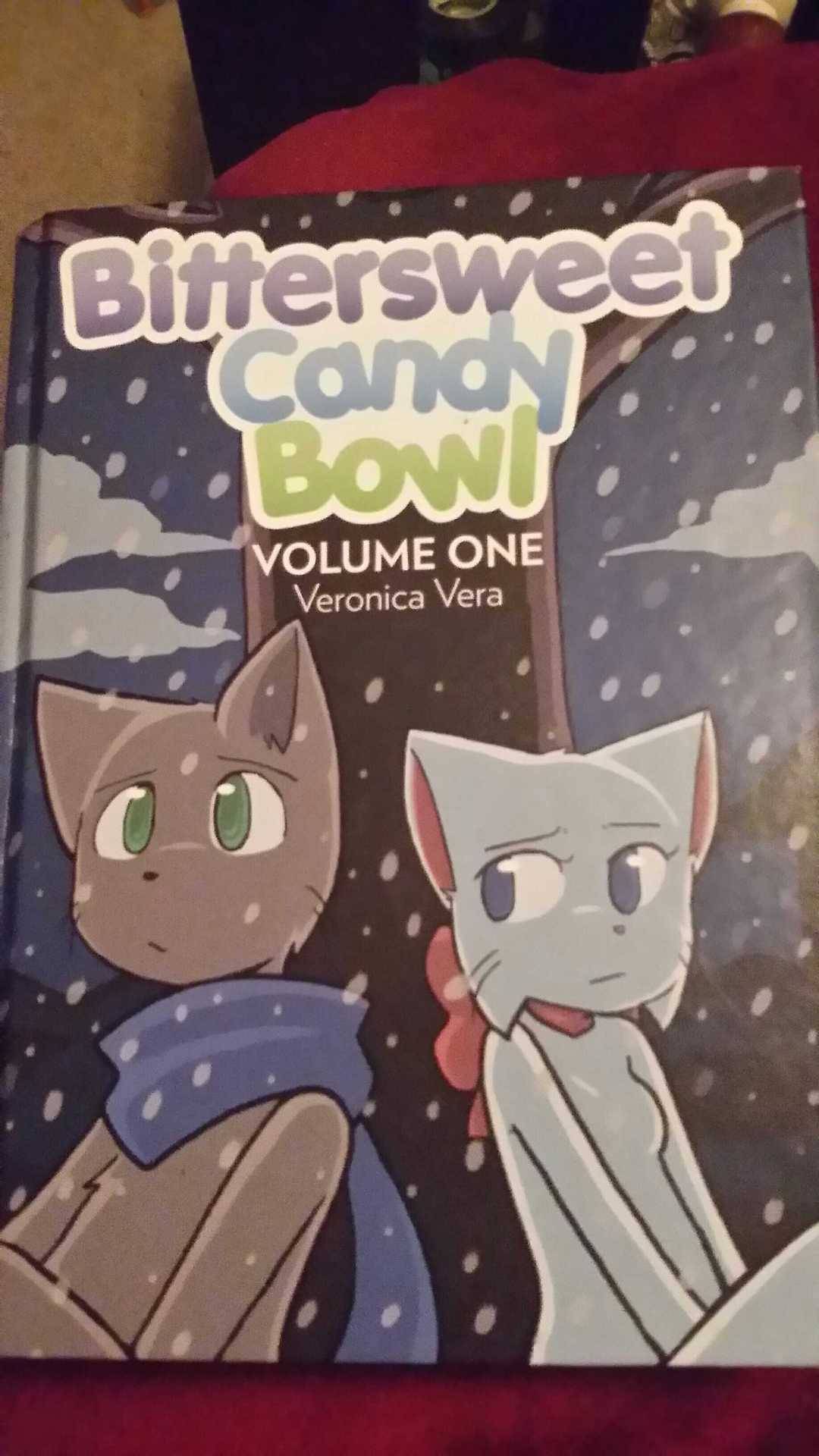