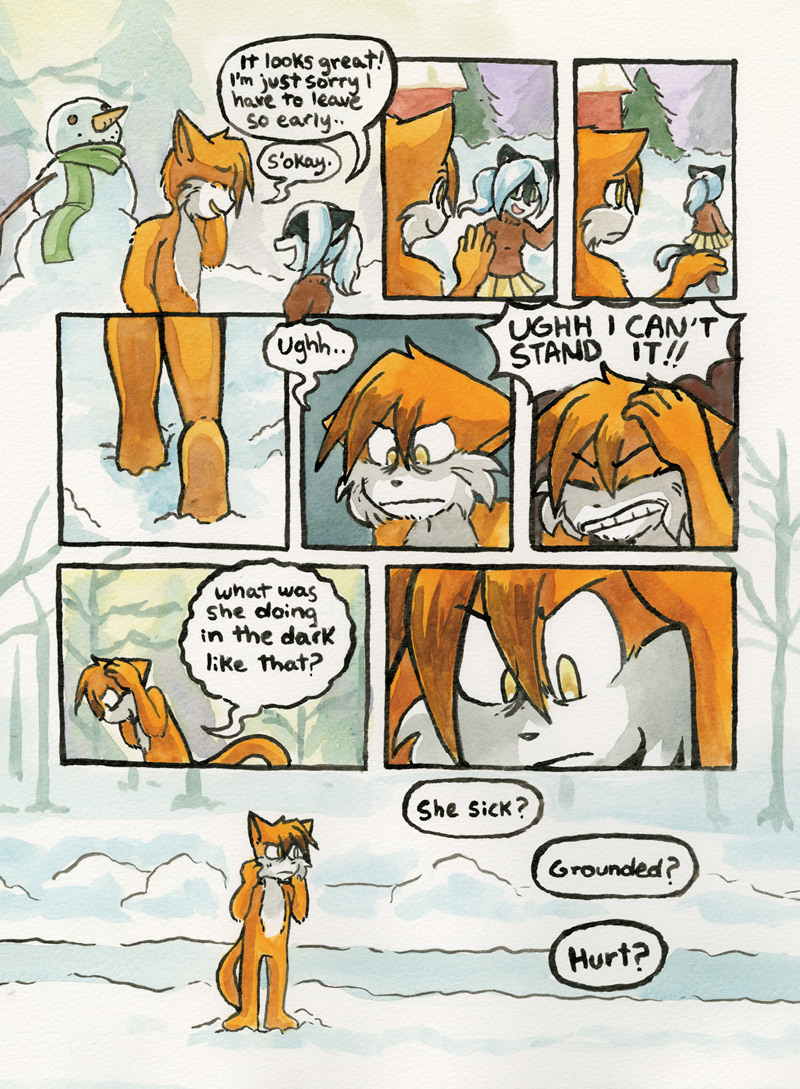 I’m glad to see how much he cares about her, he really is a true friend. I’m really hoping he finds out soon, or perhaps he will realise it was Mikes fault. He did seem suspicious of Mike at the party and Lucys brother did say to Paulo that Lucys depression was caused by one of her friends. Perhaps then Mike can finally be confronted for his actions and given a bit of a telling off. If Mike dislikes her then fine, but what bugged me is that he spoke for everyone else as well and I’m sure people like Paulo won’t appreciate that at all.

Paulo really is a good person. I don’t know if there’s an ulterior motive to his concern or not, but from where I’m standing, it looks more like he just cares about his long time friend. He’s loyal, at the very least, and I’m just a tad disgruntled that people are thinking that it -must- be because he likes Lucy. I can’t say it’s not, but I can’t agree that that’s the case with certainty. Ah well. Good to see Paulo being Paulo again. It’s been a while since he’s stuck his face in other people’s business or stood up and fought for what he believes or thinks.

Paulo is always caring for Lucy whether he is in love with her or not. It just shows Lucy does have great friends and not just him, but the group as well. She needs to realize(or is already) that she can’t stay focus and hang on to that one person to be there forever.

Even if Paulo figures it out that it was Mike and his words to Lucy that night is what cause her depression, I hope Paulo and the others aren’t hard on him for doing that. Mike’s intentions in telling Lucy why he’s mad and upset with her was good reasoning behind it, but it just went overboard when he continue on saying she’s a parasite and other horrible sayings to her.

I want Mike to realize what he did was out of line, but at the same time, I want the others to understand he was hurt as well which led to his anger for Lucy and not some evil guy who breaks hearts.