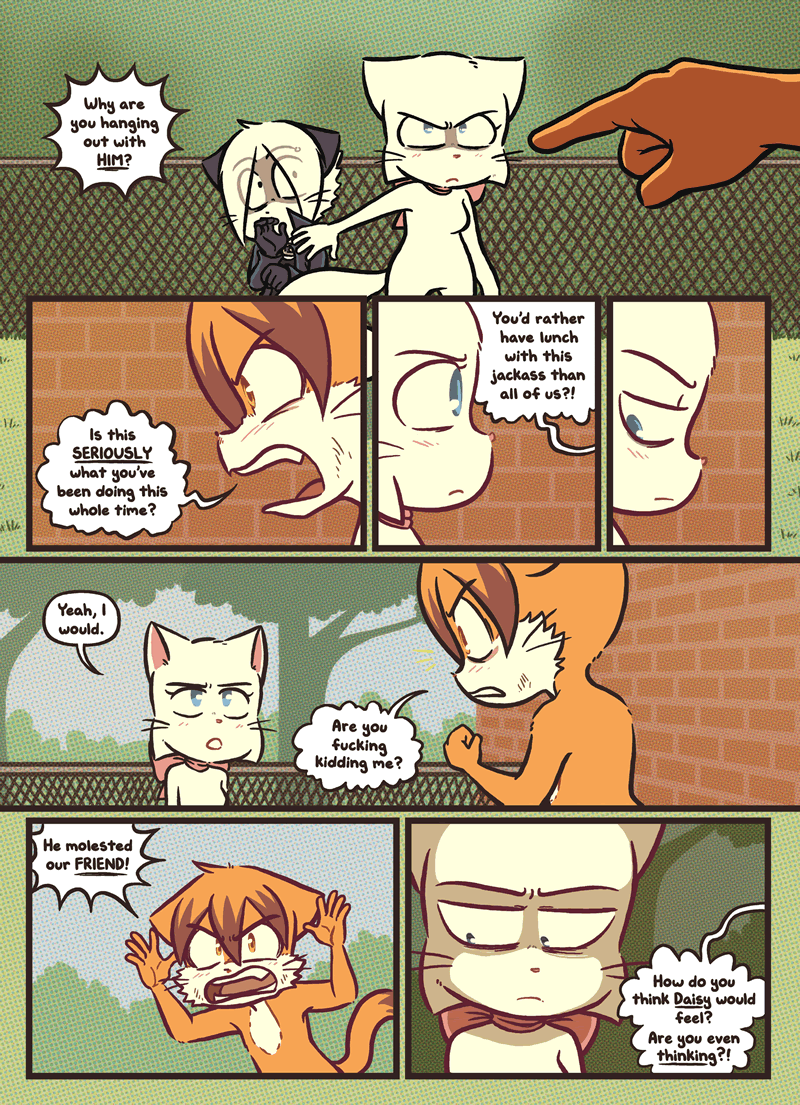 Veronica: I mean.. we all know how Daisy would react to this..

.. and this is exactly why Lucy needs to keep Augustus away from her LMAO 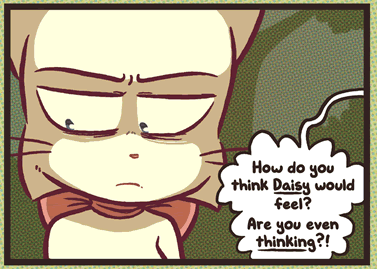 Oh gee folks. What would Daisy think folks? I just, I have no idea. NOT. A. CLUE.

im like 90% sure that she’s going to snap something about how Paulo & co don’t *actually* care about her or like. spin his question “how would daisy feel” back on him in a hurtful way somehow. i am…………..not looking forward to it……….despite the fact that she’s come really far, she definitely doesn’t seem above lashing out in anger (especially with how we’ve seen how she’s actually very bitter abt the friend group). and i think, above all else, she really just wants all of them to leave her alone; saying something that hurts Paulo & the rest of the group would get them off her back. so i … think she’s gonna do that. and. it’s gonna be Extremely Bad

paulo does have a point…
but he also doesn’t have all of the information.
like, yes. augustus did that. and that was a bad thing to do like HOLY SHIT. and no, his tragic backstory doesn’t excuse it (as much as it may explain how his thought process got that fucked).
but here’s the other thing: as much as i am a fan of people owning up to their actions, i’m also a proponent of the belief that no one is irredeemable. people can grow and change and better themselves. augustus is trying. augustus saved lucy’s life. and, for the first time in his entire life, augustus is getting the help he so desperately needs. even daisy said she wanted him to get that help - just, for obvious reasons, not from her.
so, i can see both lucy and paulo’s perspectives. maybe if they talked to each other without being hotheads, this could get resolved without so much extra drama… buuuut i doubt it. :P