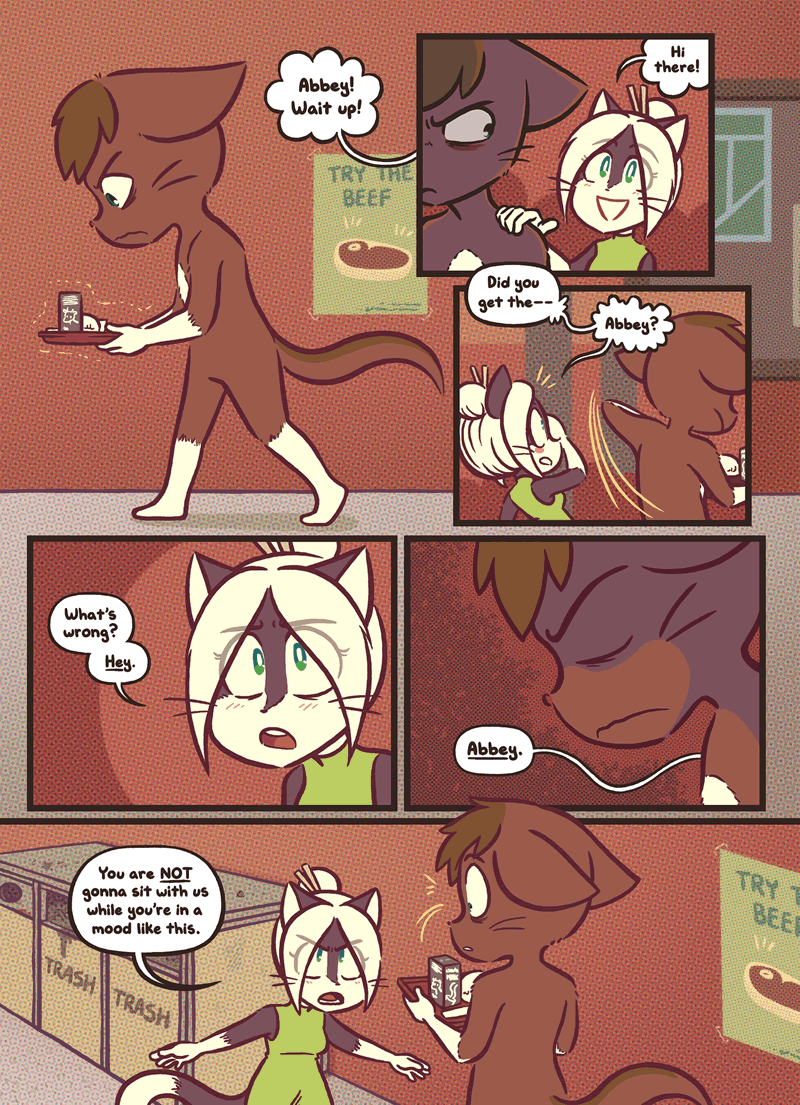 I’m sorry, I keep reading the second-panel dialogue in Jay and Elle’s voices and now you can’t unhear it either :-[ 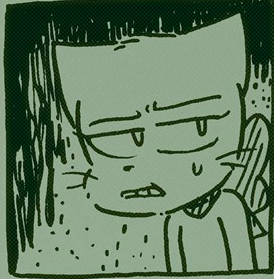 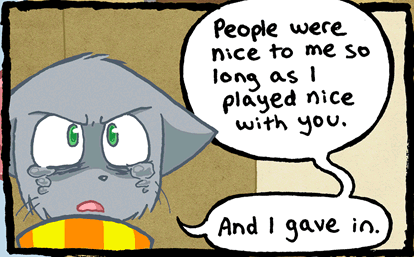 real talk, though? this was mostly NOT the case. Paulo was the only one who was defensive of Lucy & that was mostly because he wanted to bang her. everyone else put up with her because mike did for MOST of their friendship, and then gradually came to accept her as she calmed down a bit (excluding Sue, who’s always been a mostly neutral party).
like i understand Mike’s frustrations, but I think a lot of his “if i played nice everyone left me alone” is a lot of projection on his […]