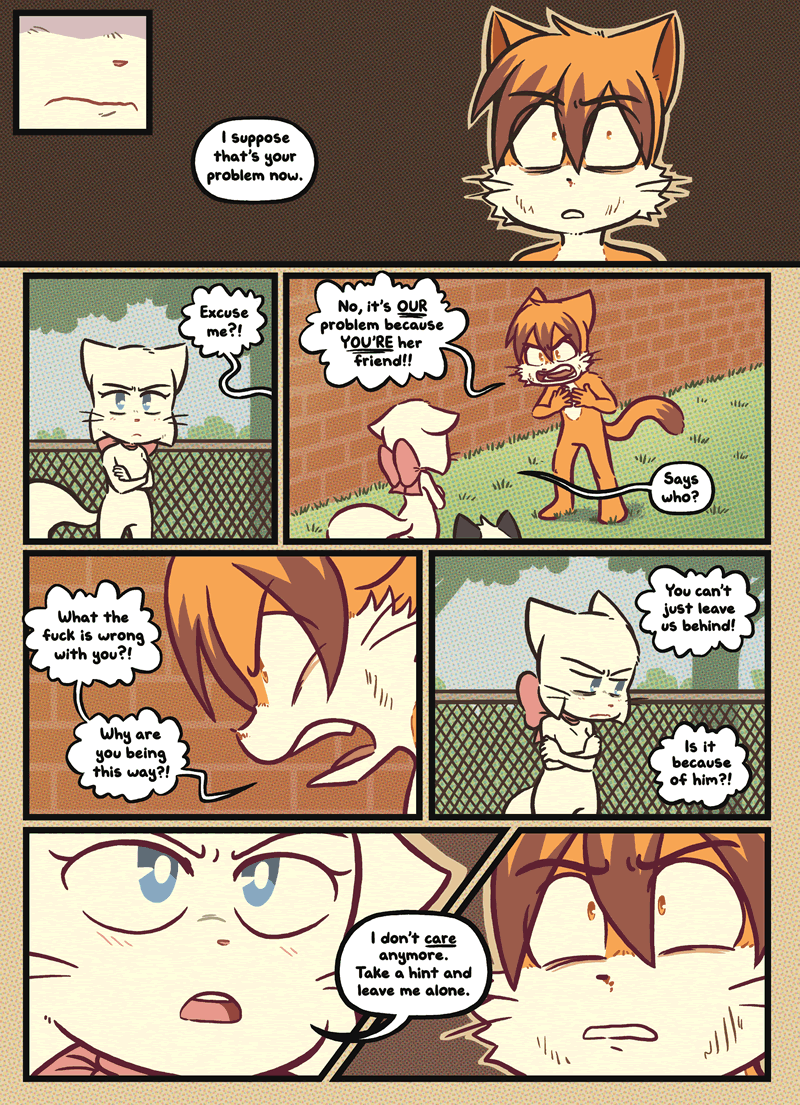 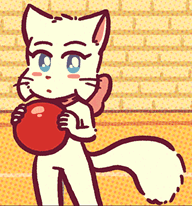 hey. i love these kids

i’ve seen a lotta posts about ppl not really getting why Mike hates Lucy so much, so im gonna… try and tackle the question myself & see if i can figure anythin outfirst off, Mike definitely cares about Lucy. she was his best friend for yeeeaars, and they both really cared for each other, and he clearly really misses that.
i think, from what i can glean from the comic, that he didn’t really mind how prickly she was for the most part. when he was in a good mood, he knew that it was all surface-level aggression, and that underneath she genuinely cared about Mike and his wellbeing. he often gave as good as he got in their verbal spats.
that being said, he never, everrrr physically hurt her. he was always on the receiving end of any punches, kicks, slaps, whatever. and i think he was a little less cool with that part. he glossed over it, because he was running with […]