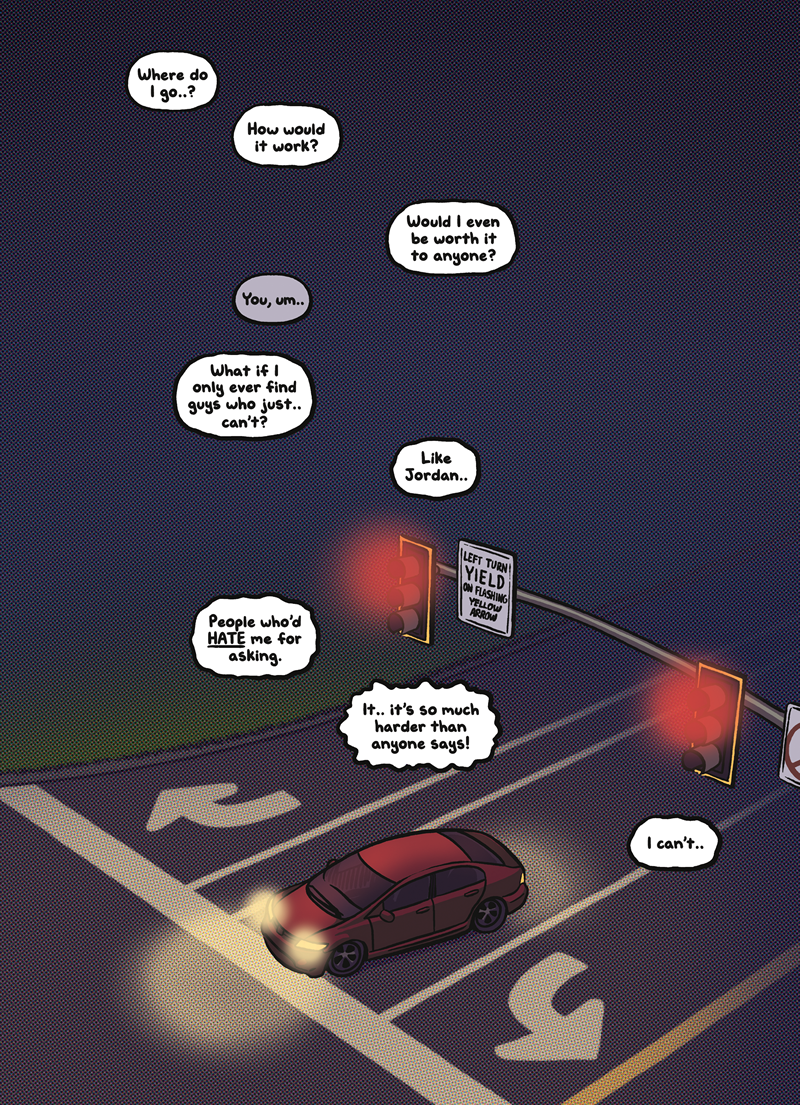 As a gay-leaning bi person, this page speaks to me a lot. Whenever I’ve thought about the idea of seriously getting a boyfriend, I’ve only ever been met with the terror of knowing that unless I go through dating sites or clubs (where I’ll probably find people looking for the wrong kind of relationship), getting someone who likes me feels like looking for a four leaf clover that’s been struck 7 times by lightning - so rare that I think I’d like just about anyone back. I’ve had plenty of crushes already where I knew they weren’t gay, which feels so much more fundamental than a girl simply not returning your feelings - they can’t even conceive of being with you, it’s outside of the realm of possibility entirely.
Because of my extremely introverted nature and mormon upbringing I didn’t really […] 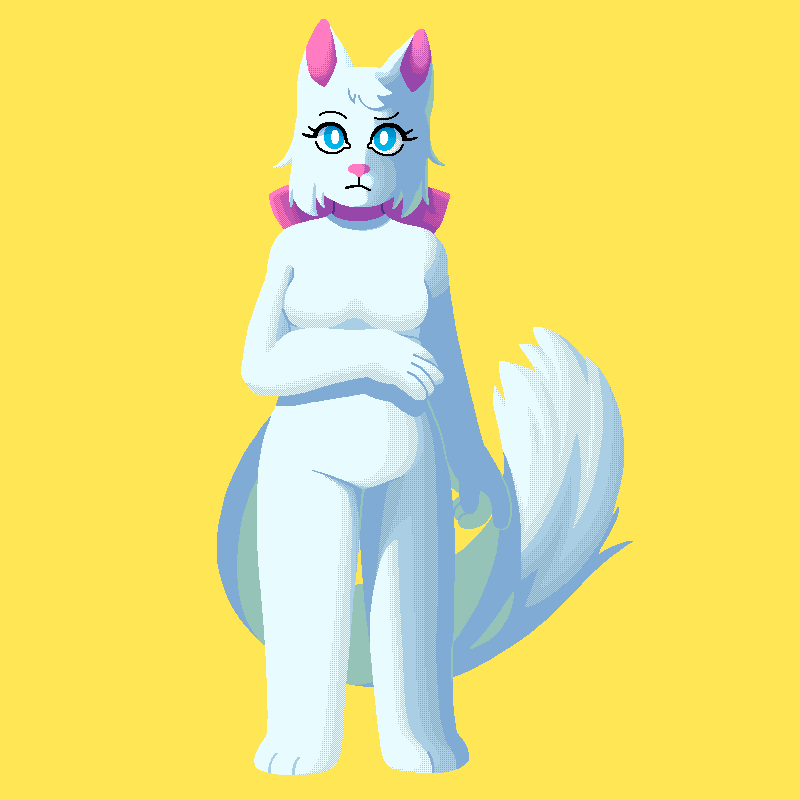 Paulo just. Shut up sometimes… ALSO YA’LL HAVE BEEN IN ONE CAR ACCIDENT, DON’T HAVE ANOTHER ONE!!! YOU’RE IN THE MIDDLE OF THE STREET MATTTTTTTTT