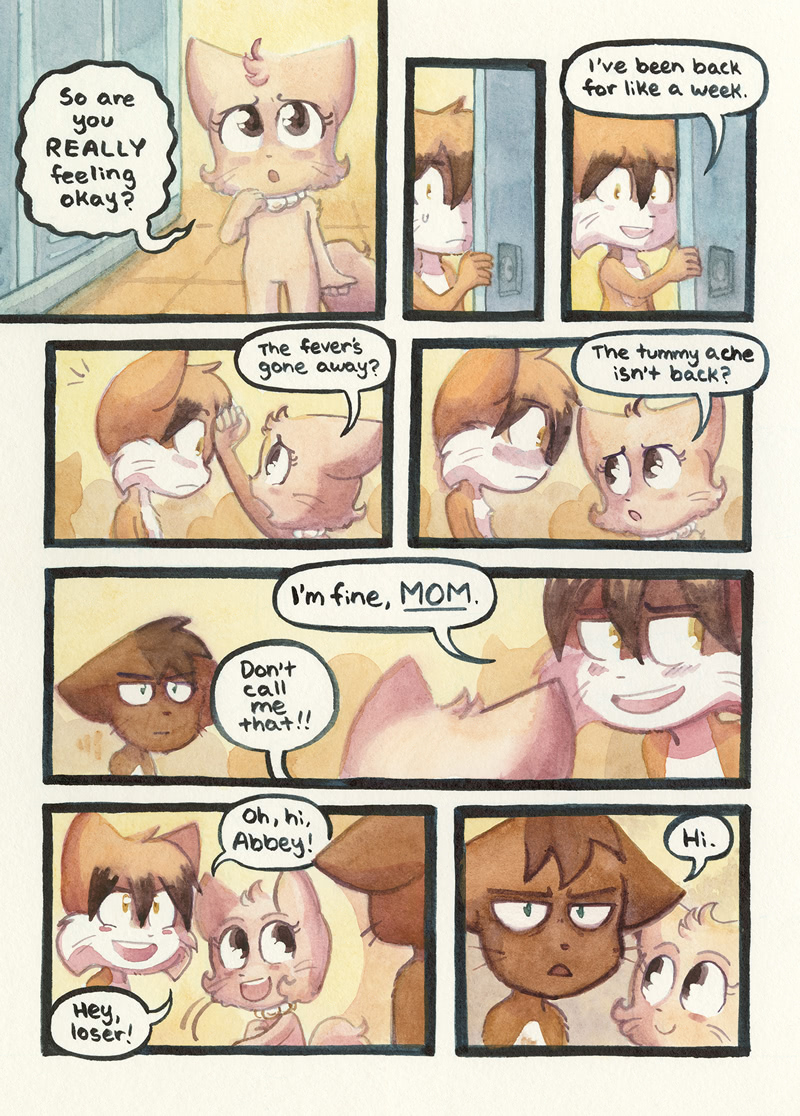 Veronica: Hey guys!!! Welcome to the new chapter! This one was actually sort of difficult to write because of REASONS THAT YOU WILL SEE LATER, but I hope that you enjoy it and I hope I did a good job. I put quite a bit of myself in some parts of this chapter. but yeah I WON’T SAY ANY MORE LET’S GET ON WITH THE SHOW aka paulo being annoying as usual

Boy Toy. Oh the possible ideas about what this chapter could be about just puts me in wonders. :3c

watch the two characters who are least mature enough to keep a relationship and stay in one end up together while the abused kid whose father cheated is thrown under a bus because he’s a third wheel, despite having legitimate reasons to dislike Paulo that are completely unrelated to Daisy

inb5 “abbey!! wow!!! don’t start, stop overreacting!” given his past it’s more than a little understandable why he’d have an issue with it. He isn’t stupid, and he isn’t blind. Being bullied back into a relationship once already is gross enough