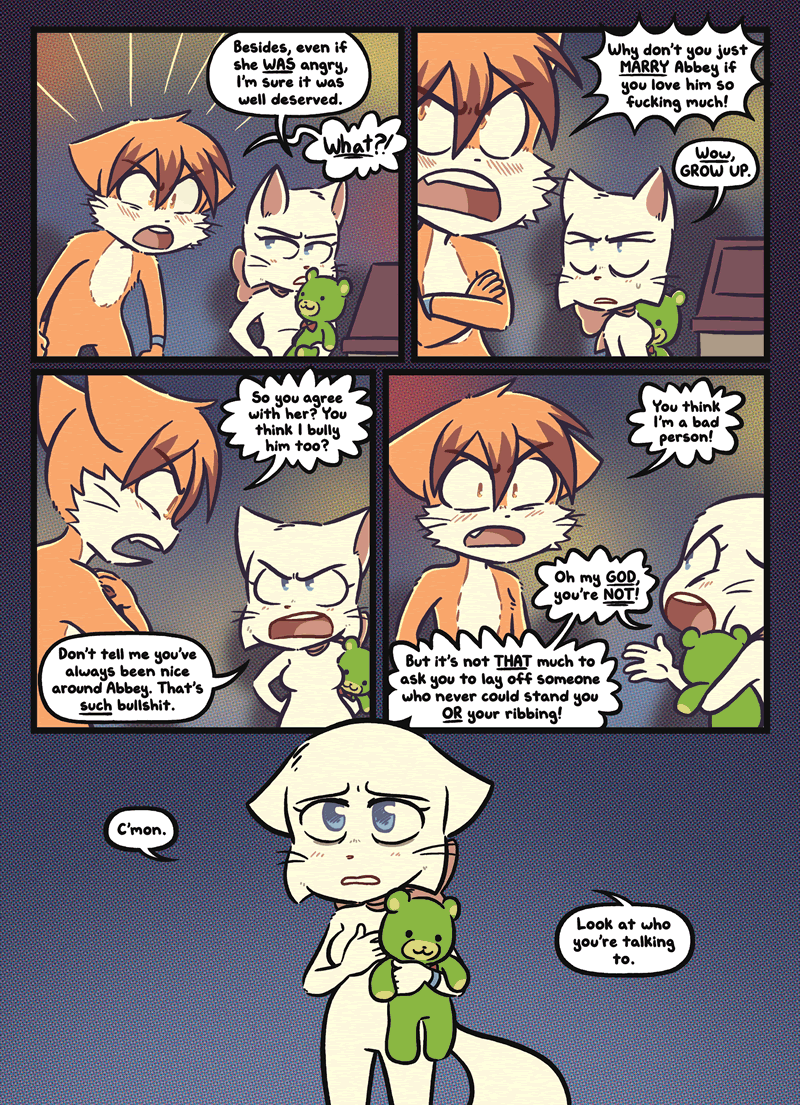 Veronica: Paulo in the second panel made me laugh out loud, he is so totally childish

BY THE WAY!!!! THERE WILL BE THE EVERY-SECOND-MONTH PATREON-SUPPORTED STREAM THIS FRIDAY-SUNDAY!! How exciting, we’ve gotten to this time again!! It feels like it’s been.. forever, hasn’t it? WELL IT’S BEEN ABOUT TWO AND A HALF MONTHS I GUESS, SO

Ready up an idea in case you win a raffle!! Guaranteed requesters, send those requests in! And remember, those with an automatic entry, to give us a request in case you win! We get lots of those during lotteries and some never gave us requests so we have to reroll ;__; DO YOU WANT TO BE REROLLED? I THINK NOT!!!

and for everyone else we are gonna have lots of special weekend-only SPECIAL OFFERS so get excited for friday!!

GOOD. Paulo needs this! If he’s gonna listen to anyone, it’s Lucy! Everyone needs advice to grow up sometimes, and hopefully he’ll take Lucy’s words to heart! Especially given what she’s gone through to reach this point..!

Oh man, she played the card, but then again, it might help paulo out.

FUCK YES. Finally after so much crap Lucy is calling out paulo on his bullshit.
To me, lucy and paulo never made a good pair because even though they are a lot alike, they enable each other whenever they are wrong.
Whenever lucy was feeling guilty paulo would cheer her up without fully making her acknowledge that she fucked up. “So maybe its your fault a little BUT YOURE SUPER AMAZING AND FUN TO BE AROUND SO ITS OKAY” and vice versa lucy would be okay with paulo’s bullying.
So I’m excited AF to see Lucy say this, I was really praying she would.

As much as I can’t stand Abbey (oh man, do I have some strong opinions about him), Paulo needed to hear this and not just a “OH MY GOD YOU’RE TERRIBLE I HATE YOU” kind of way like Daisy did. If I could say anything to Paulo, it would be “Well, what did you expect?” You can only push someone so far until things snap. What Abbey did was still absolutely wrong, but Paulo definitely played a part in all of this. It’s high school. It’s drama. They’ll learn (hopefully). Now that it’s out there, it’s time for Paulo to grow and learn a little. 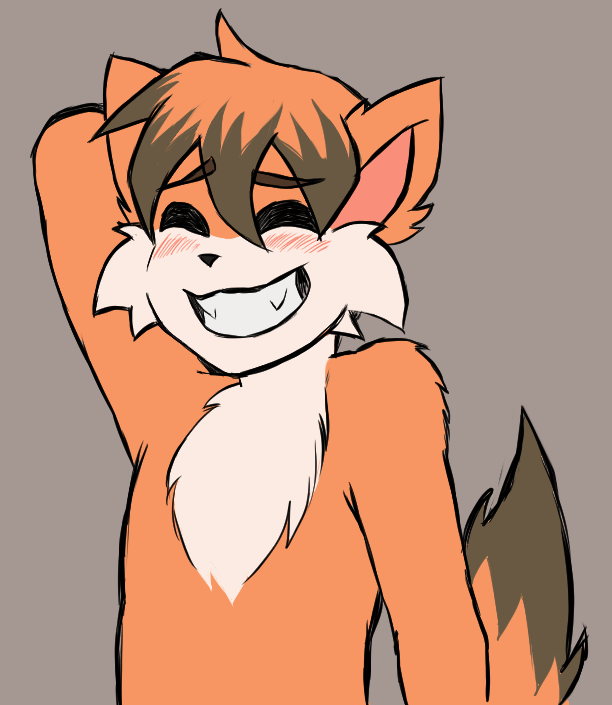 @scarytrees my drawing program froze but i was able to save some of it!