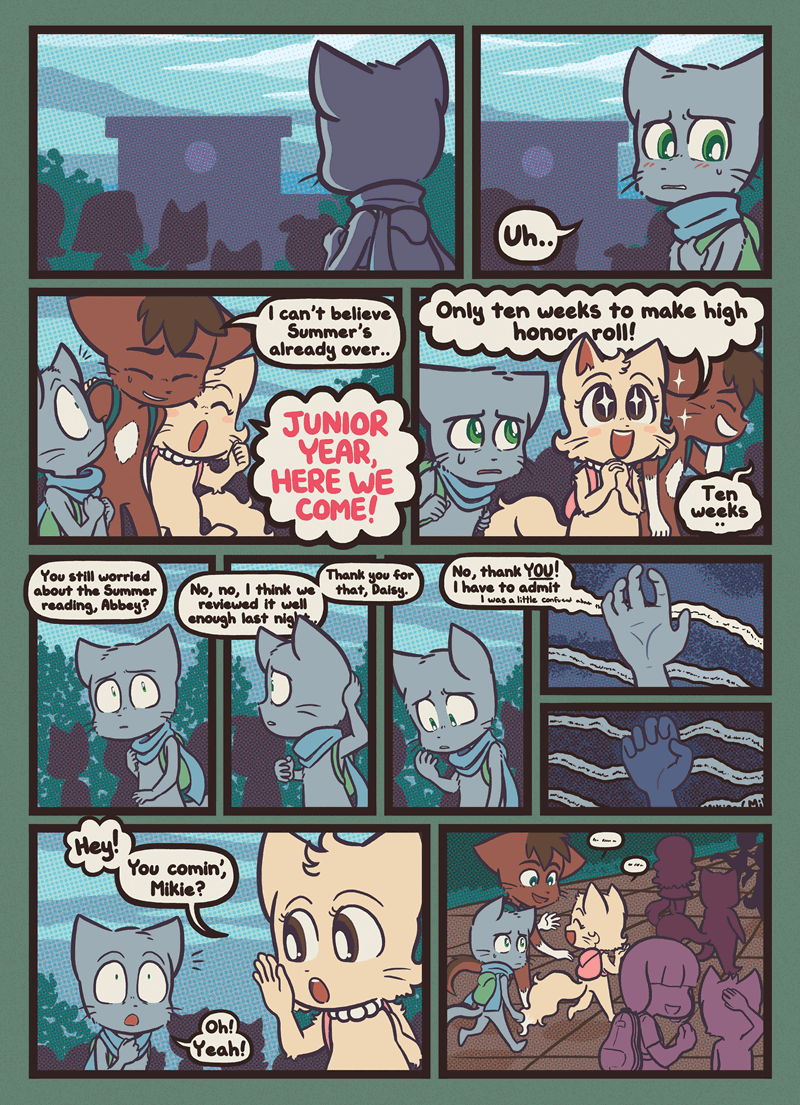 Oliver: The beginning of the end 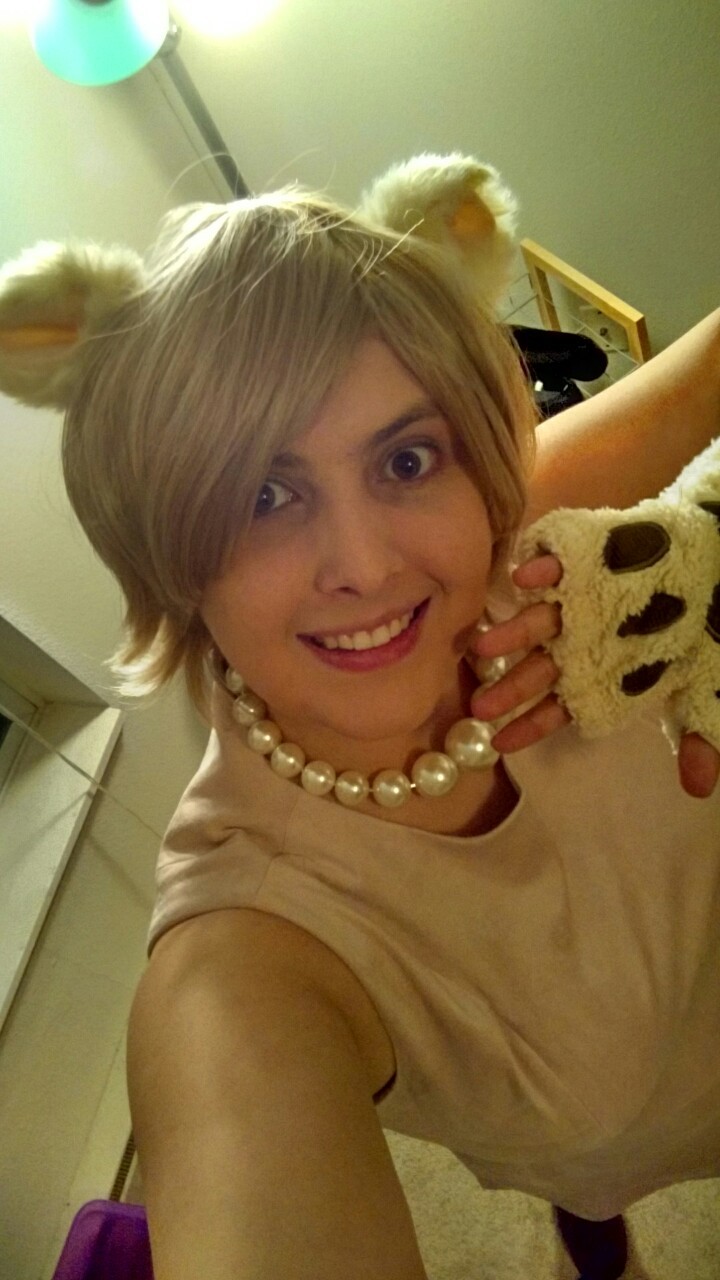 So, 10 years ago, at the mere age of 16, I discovered a webcomic called Bittersweet Candy Bowl. Now, it wasn’t really a full-fledged webcomic at the time; it didn’t have its own website (it was on Deviantart), nor was it even actually named at that point. It was a silly, charming comic about some cartoon cats (and dogs).
It is by far my favorite webcomic. I have watched this comic grow from fun, silly slapstick to a full on character driven series with drama and humor to match. I cannot praise the characterization enough. I’m not sure how to verbalize exactly how much I love this series or what it means to me.
I have followed this comic for a decade, and finally, in this tenth year, the creator of this series is coming to Acen, the only large con in my general vicinity. So, I’m getting old, and probably won’t be doing cons much anymore, but I will bust out one last […]

I just enjoy seeing Mike being mentally tortured. I’m curious as to what he’ll do with sandy.

Really Mike, you can’t go one day without thinking about jerkin’ off?

interrogator: say it
me, tied to a chair: i’m not saying shit
interrogator: *slaps me* say abbey isnt a fully redeemable character. SAY IT.
me: *spits on their face* fuck you