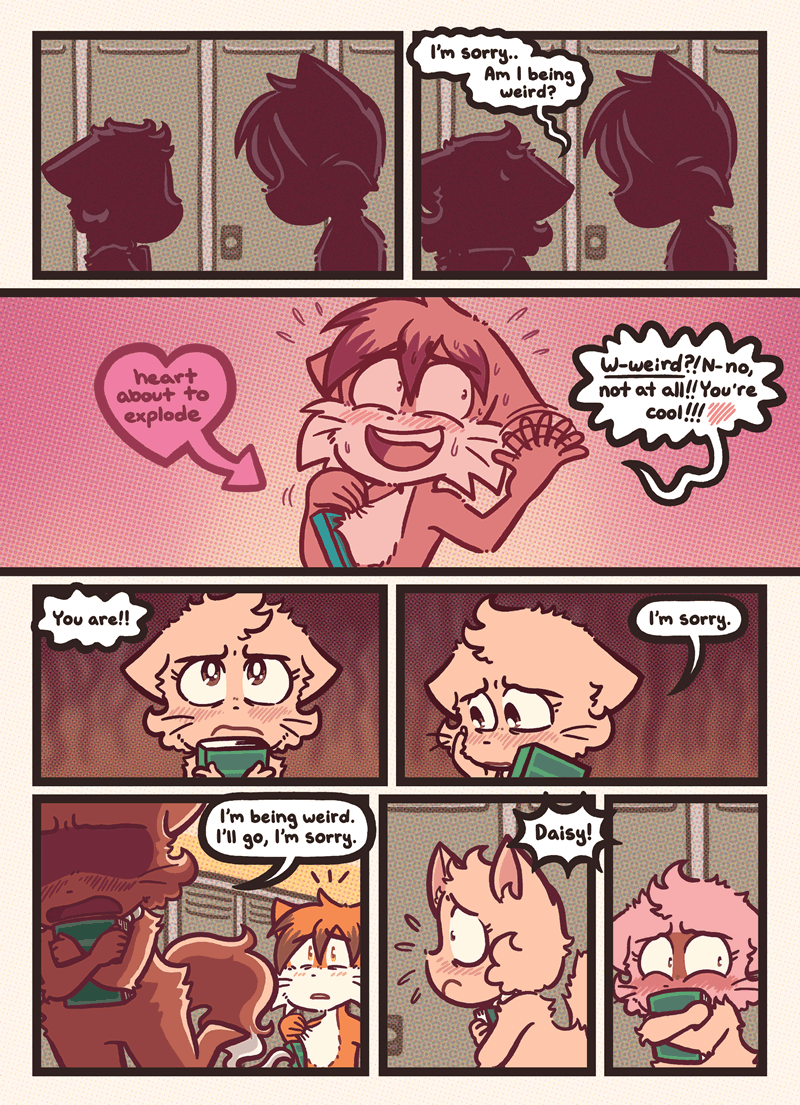 Veronica: Paulo trying to maintain as much composure as possible

What is happening right now? This took a different turn than expected. Abbey was wrong for what he did but Paulo is still wrong for bullying him constantly. Especially with what Abbey’s been through. I think Abbey’s an ass personally because I hate when people use physical violence like that to control people but I still feel for him. Something is mentally not right with that kid and he needs a lot more help than what he was getting. But honestly I can’t say I’m surprised about how this went down either. Paulo is also an ass but when you need him he comes through so I’m not surprised that Daisy wasn’t ready to throw away years of friendship just like that. I think Paulo has already had his, as my mom would say, “coming to Jesus” meeting when Daisy ripped him a new one and he talked to Matt. He still needs to apologize to Abbey for the bullying. I don’t expect them to be buddy-buddy but that’s a start. Rant over. This development is interesting to say the least.

Daisy is precious cinnamon roll. Let your heart do the talking, Paulo.

@bcbcomic Now’s not the time for a heartfelt confession Paulo, it’s too soon. Play it cool and be a good friend http://bcb.cat/c96/p8.html.