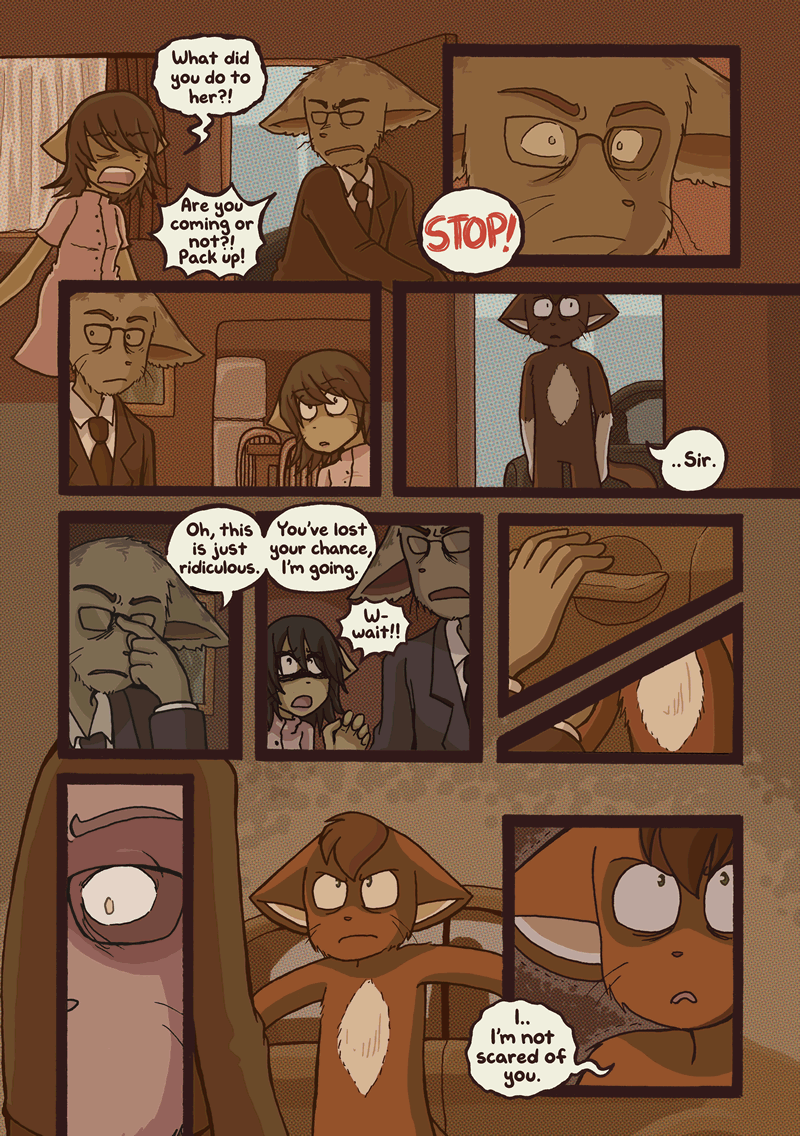 Veronica: what a guy

You know what? Abby has had to put up with all kinds of crap what with his father, but this takes the cake. He cheats on, abuses, and then severely hurts his mother, but now now this? He’s running away like a total coward. But what I can’t believe is that little Abby is going up against his father like that, despite what he could very well do.

I’m proud of him. The kid Abby, not the father. This is probably the basis of him becoming what he is now, to a very fine person as he further matures.

Scumbag. Seriously. Well, he’s most likely to end up in jail after this, thank God. The only problem is for how long. Assuming Abbey was at least around 10-ish (give or take) at the time…….. and if Abbey Sr. was sentenced to jail for domestic abuse…… wouldn’t that mean Sr. is out of prison by now? Hey, how old IS Abbey? Could anyone tell me? I think this is important information to know, at least for the “Abbey’s parents got back together” theory. It could be possible, but I REALLY hope that’s not the case though. I kind of just hope she’s in therapy or something……..

Anyway, that aside…….. Abbey’s in trouble. I hope he has a plan…… wait, is that what the note was for? Did it explain his situation with the address of where Abbey Sr. might go, and to call the police? O.O ….. Nice thinking Abbey (if that’s what he did). GO, ABBEY, GO! AIM FOR HIS SHINS!

I used to think Lucy was brave for standing up to those bullies in ‘confrontation’, but seeing Abbey stand up to his dad like that… It’s one thing to stand up to a bully, but it’s so much harder when the bully is a member of your family. Abbey is the strongest character in this story, because, like Lucy, he had a tough childhood, but he tried not to let it effect his life and the others around him, and like Mike, he is often subject to seemingly harmless pranks at his expense (caused by Paulo), yet he doesn’t lash out and say and do things he is bound to regret.
I really admire Abbey, almost as much as I admire the creator of this fantastic and insightful comic.