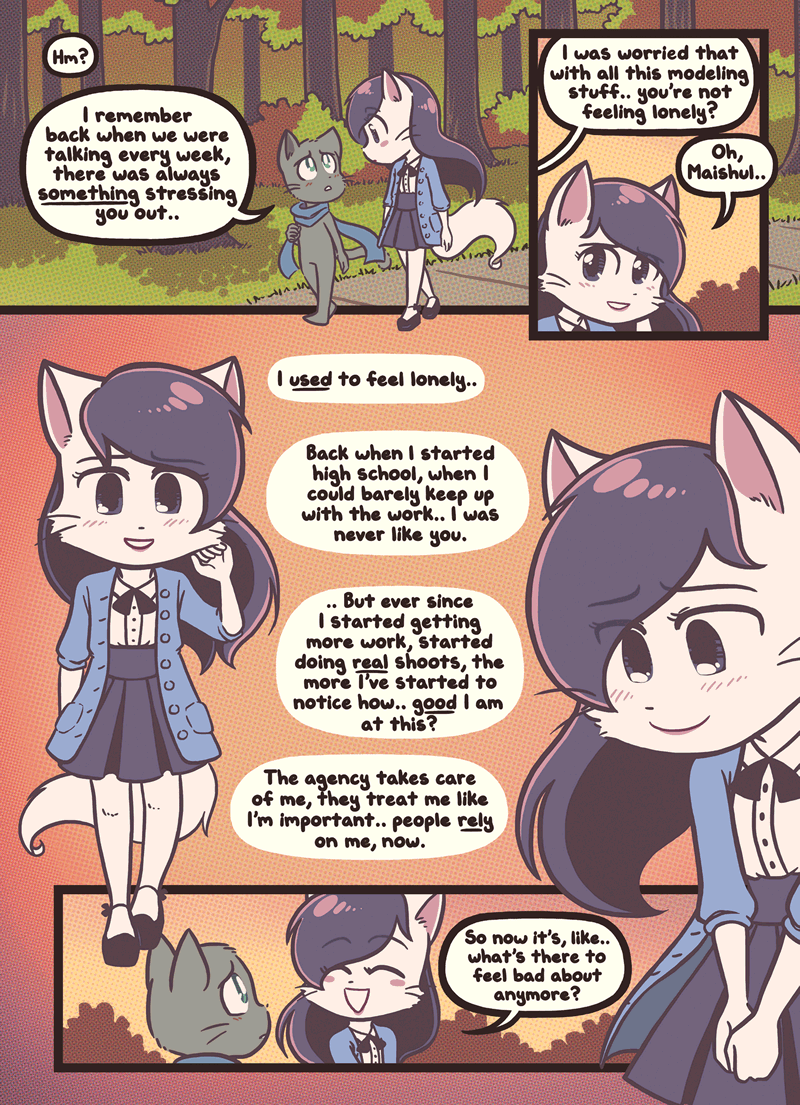 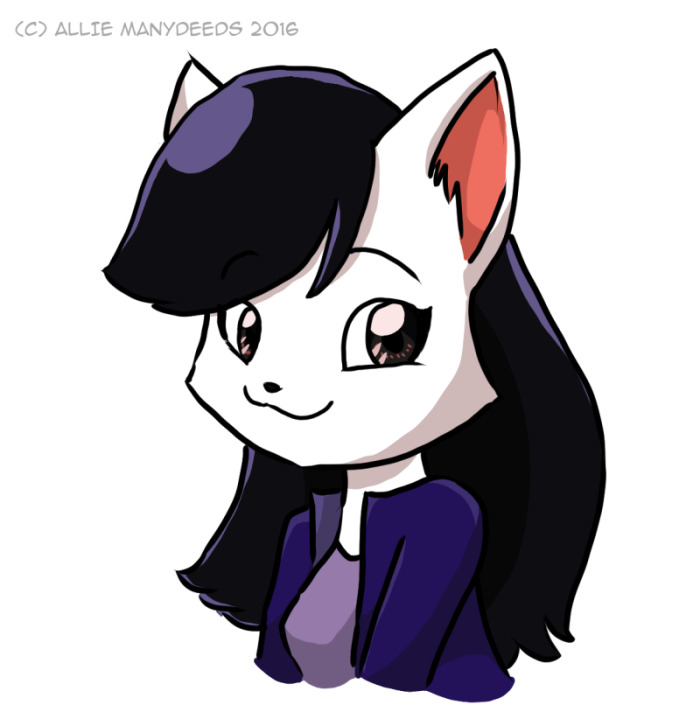 I’ve been reading Bittersweet Candy Bowl(www.bittersweetcandybowl.com), and I like it a lot. The art style is adorable and I want to draw them all, but Sandy is definitely one of the cutest.

Nothing bad happened yet… We all know something might happen. We just don’t know when… Agh! You’re stinging our curiosity!
Mike barely listening, still idealizing her… Her speaking of stuff he knows nothing about… A reminder that he has no place in Sandy’s life but her phone? Sooner or later he’ll realize that Sandy isn’t the little girl he used to know any more. His illusions on her are bound to crumble at some point… But I guess he’ll be hiding it to not hurt her. After all, if he looses her, he’ll have no excuse to not dwell on what he did to Lucy because of Sandy.

“It feels SO good to talk with you in person…” With you? Really now? Because most of the conversation, and most of the activities, are pretty one sided girl…

@bcbcomic Something about “you seem so happy” in the final panel makes me think ‘uh oh…’ http://bcb.cat/c94/p28