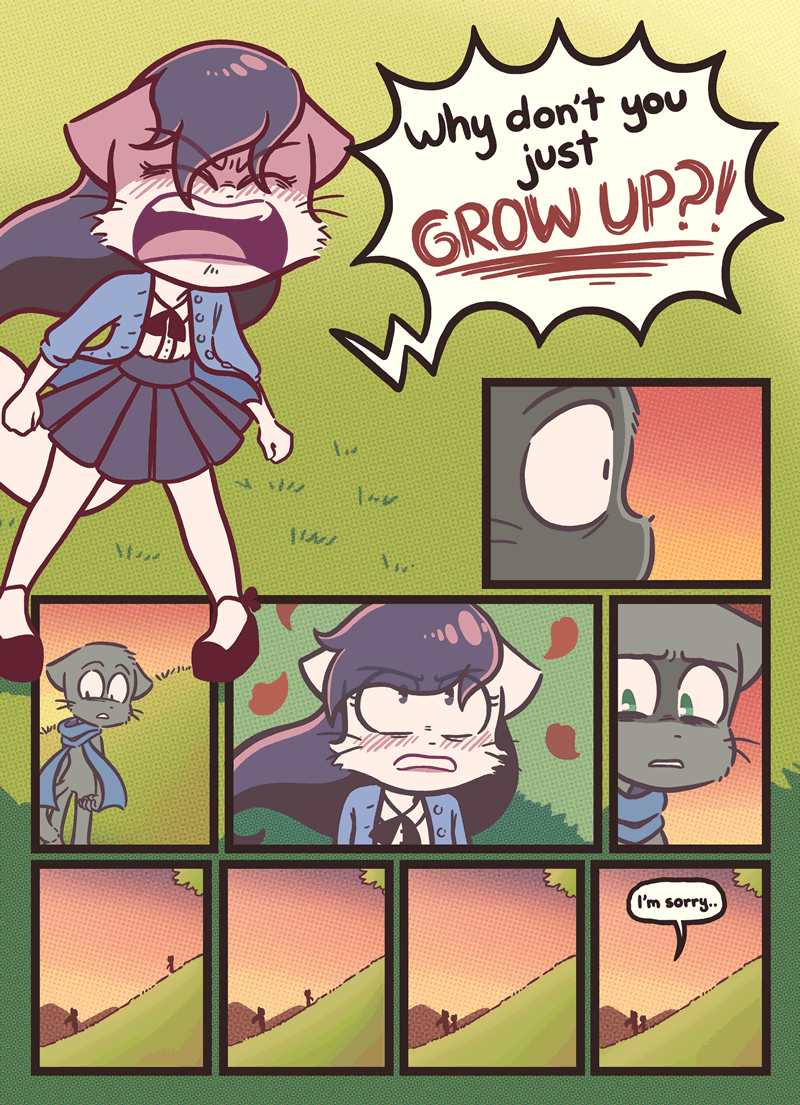 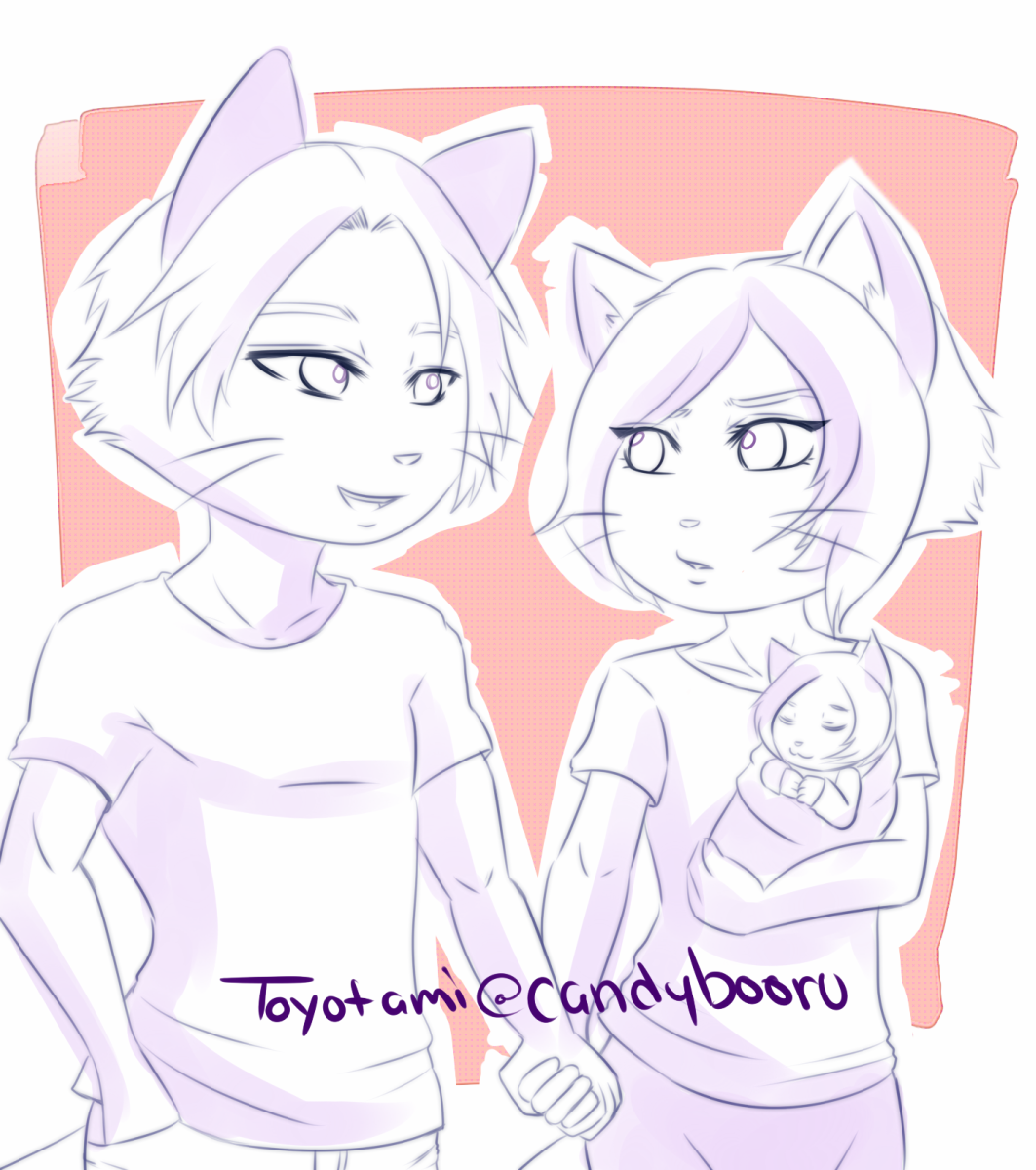 Recently I kind of got back into the webcomic Bittersweet Candy Bowl/
This was inspired by Augustus x Lucy’s kid drawing I’ve seen around. XDI admit I do ship them. This is just the line art! I’m still working on the real one and I can’t wait to finish!

Why can’t you talk to him instead of talking about yourself?
I wanted to give Sandy the benefit of the doubt, but no more. All poor Mike wanted to do was include Sandy in his interests. A race nor playing video games is childish.
Mike should not be apologizing. He did what Sandy wanted without complaint, and he still had gotten a good explanation about why Sandy dropped out of contact, nor an apology.
Lucy had major issues but she was there for Mike. Same with Paulo. Sandys all about herself and not in a good way.