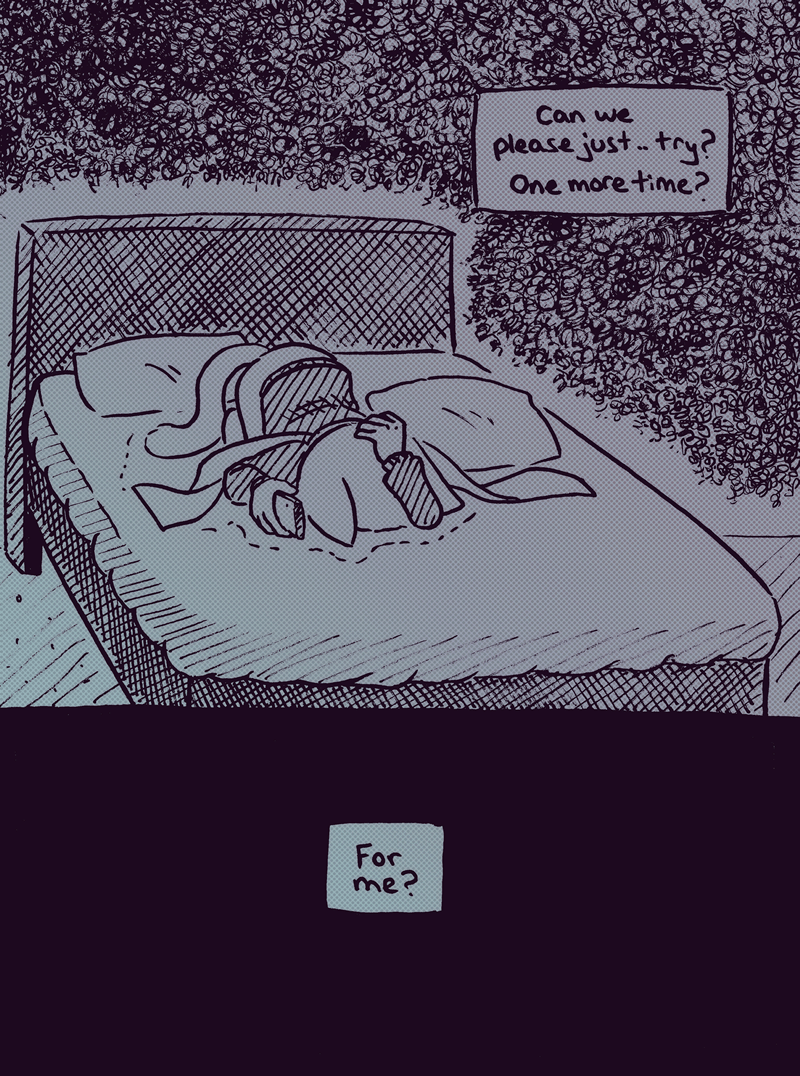 The trauma you go through after being cheated on is so devastating. I’ve never felt so sorry for mike

I feel bad for him but he never should have given their relationship another chance. He obviously wouldn't know that necessarily since this is his first time dealing with this.. just sucks that this has to be such a horrible learning experience.

Never should've went after Lucy. But he also never should've have gone back to Sandy. If he wanted Lucy back as a friend, fine, he should've left it at that that. He went too far. I have little sympathy for Mike.

I believe this whole situation is a lot more complicated than teams. I do understand Mike and his plight, he was hurt and he had a rebound, unfortunately he didn't expect that he would be a sort of victim himself. He didn't understand nor will he ever. Little at this point. That he was and is, a little weak-willed. That has been strung on from a long pass of some abuse from lucy, strong on from a lot of emotional abuse from sandy, and both kind of accumulated to how he is now. There's a lot of conflictions and uncertainties within him and to be honest I don't think he'll ever trust anyone including himself ever again. He blames himself for Lucy's attempt, any unfortunately, doesn't understand that it wasn't really his fault to begin with.

It is a lot of strange things, but there's a lot of otter things too.

Beautifully put. Theres so much going on, so much pain, and hurt. A stingray affliction. Everybody hurts everybody. Making small stabs and passing on a pain thats bigger than it seems. Fuck i dont miss being a teen...

Understand better why he called himself a pushover in Burnt Bridges. Lucy (and us) seeing him all cheery in the morning and bragging was really unrepresentative of the situation, huh.

Man he really should have said no thats totally on him lmfao "for me?"

Thats a clear point to just say no buddy. I really think he just went about this whole scenario wrong, esp by immediately going back to lucy at the start. There really was no winning for him here in terms of sympathy.

Except it's not really easy for everybody. Especially if you've experienced the amount of trauma and abuse that Mike undeniably has. He's a teenager in his first relationship. Sandy is pulling a lot of manipulative BS right now.

Mike has a history of being a bit of a pushover and people pleaser. I for one understand how difficult it can be to end a relationship you've invested so much time and effort into. I do agree with the fact that he should've left Lucy alone, though.

uhhh no. Actions have consequences. Bye!

I‘m astonished how tone-deaf Sandy‘s whole dialogue has been going, it IS basically going all „me me me“ lmao. It’s sad to see Mike just caving in… Boi pls…… have some self-respect for once (at healthy level, not December level)…….