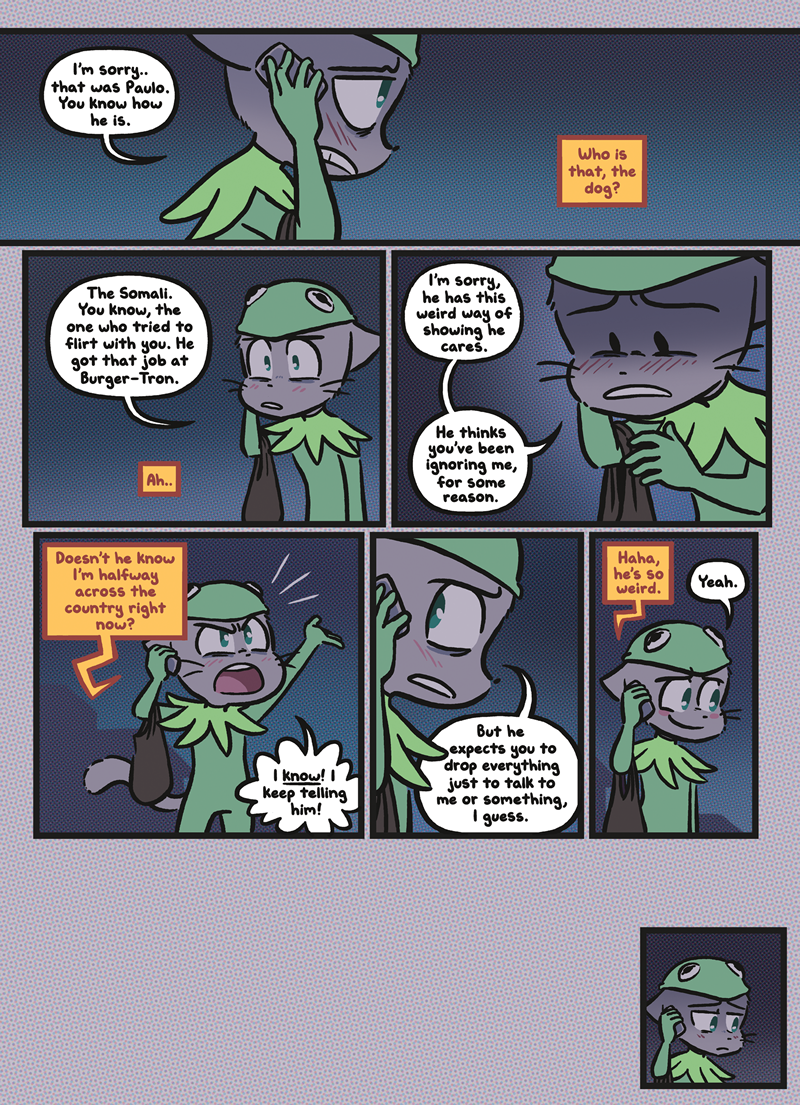 the spontaneous crying was very strange, i ALSO want to know what was up with that… is it because she’s used to other people treating her a certain way and Mike treats her differently? is it because she knows she hasn’t been treating him as well as she should be? it’s so strange to try to understand her through such a removed lens… we only have tiny bits and pieces of what she’s like, so we can’t really get a grasp on her motivations. her mother is a big, probably somewhat controlling, presence in her life – but we don’t even know the extent to which she’s controlling. does she just push her daughter? or does she place restrictions and direct her whole life? she’s not controlling enough to take away her daughter’s phone or screen her calls, but she’s controlling enough to push sandy into a modeling career at a young age. on the other hand, […] 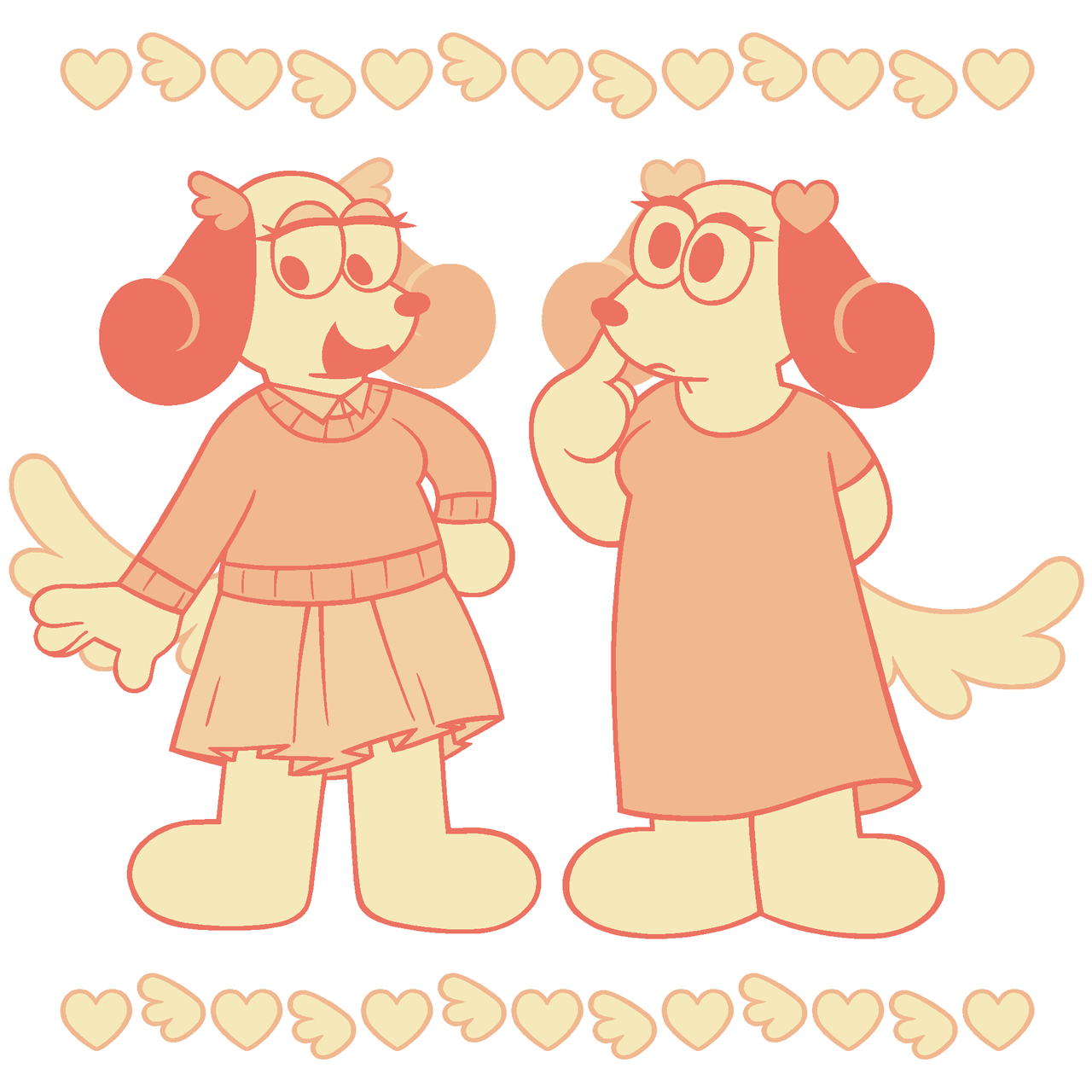