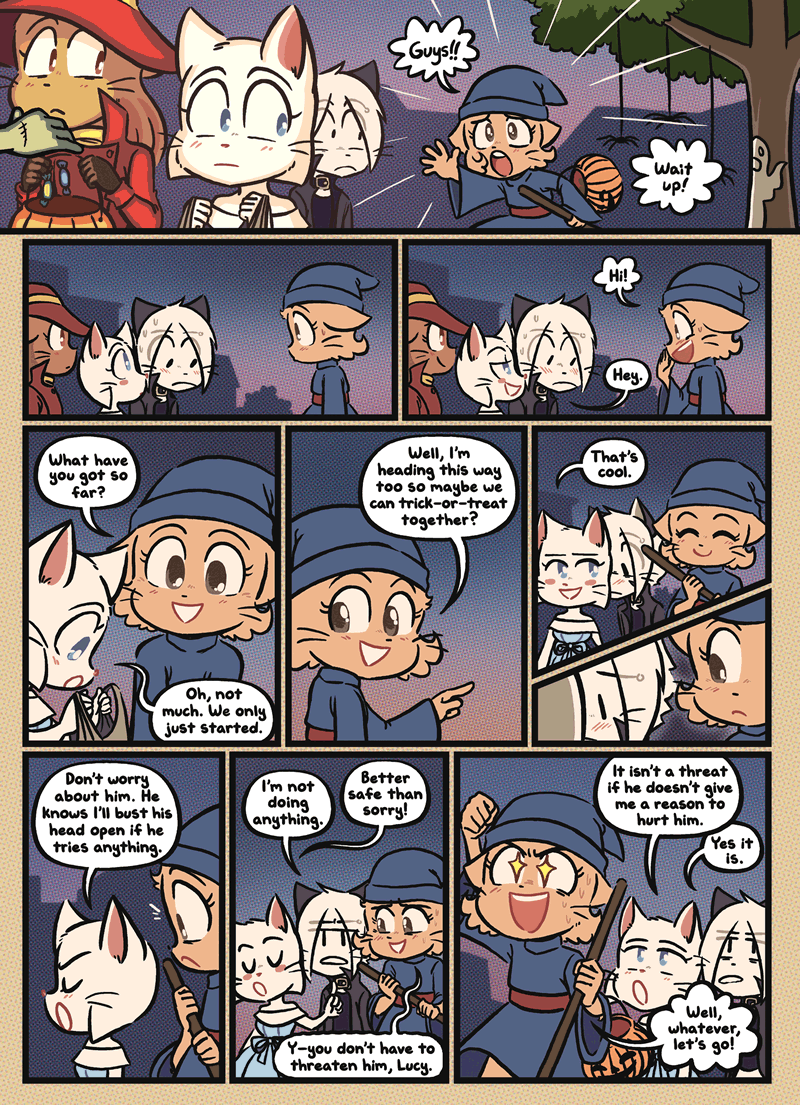 this page is so cute please continue with this content 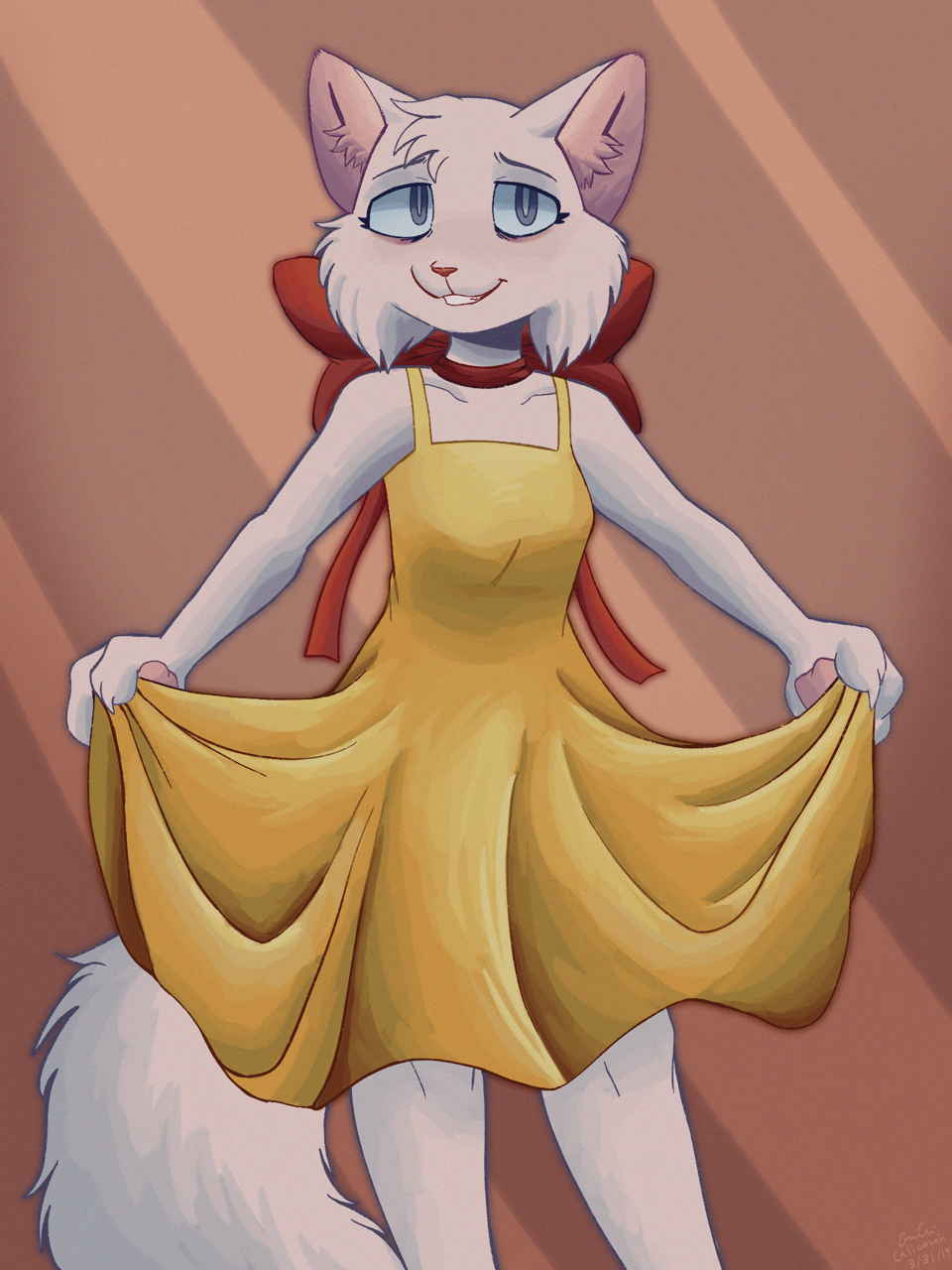