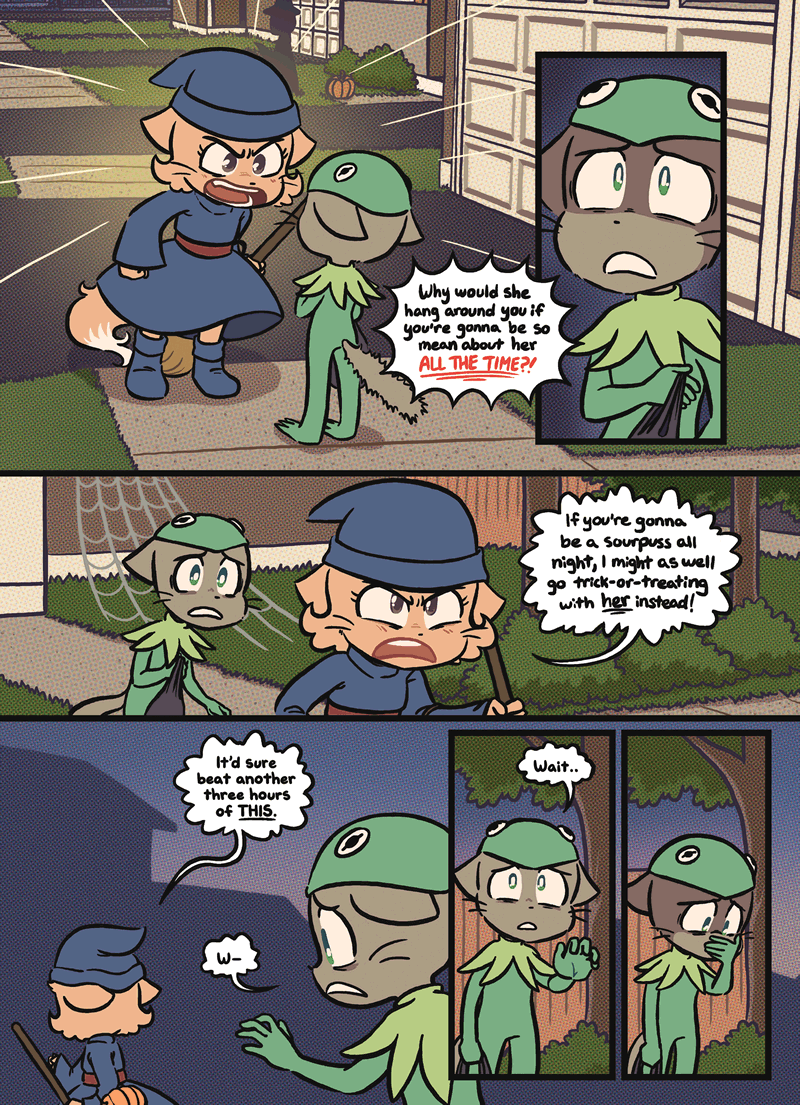 Daisy’s outburst is valid and called-for……. all i can think about is “I NEVER FUCKING WANTED IT” ringing through her head as Mike lists all the ‘evidence’ that Lucy’s obsessed with him.

alright i’m gonna try to put all of my thoughts on this together into one post so i dont have to say anything else about it ever again
Mike is not abusive. Lucy is not abusive. Now, a disclaimer: if you have been abused, and you see elements of your own abuse in their relationship, that’s valid! The point of my argument is not to tell you that your relationship wasn’t abuse. You know better than anyone else what it was.
okay! now onto the meat.
To start off: evidence that Lucy is an abuser. Lucy repeatedly hurts Mike physically from the start of the comic up ‘til December, from kicks and slaps, to hitting him with a stick, and everything in between.
Mike feels trapped in the relationship because Lucy depends on him so heavily
Mike feels cut-off from their friends, as he believes they will side with Lucy every time.
The comic started out as a slapstick […]