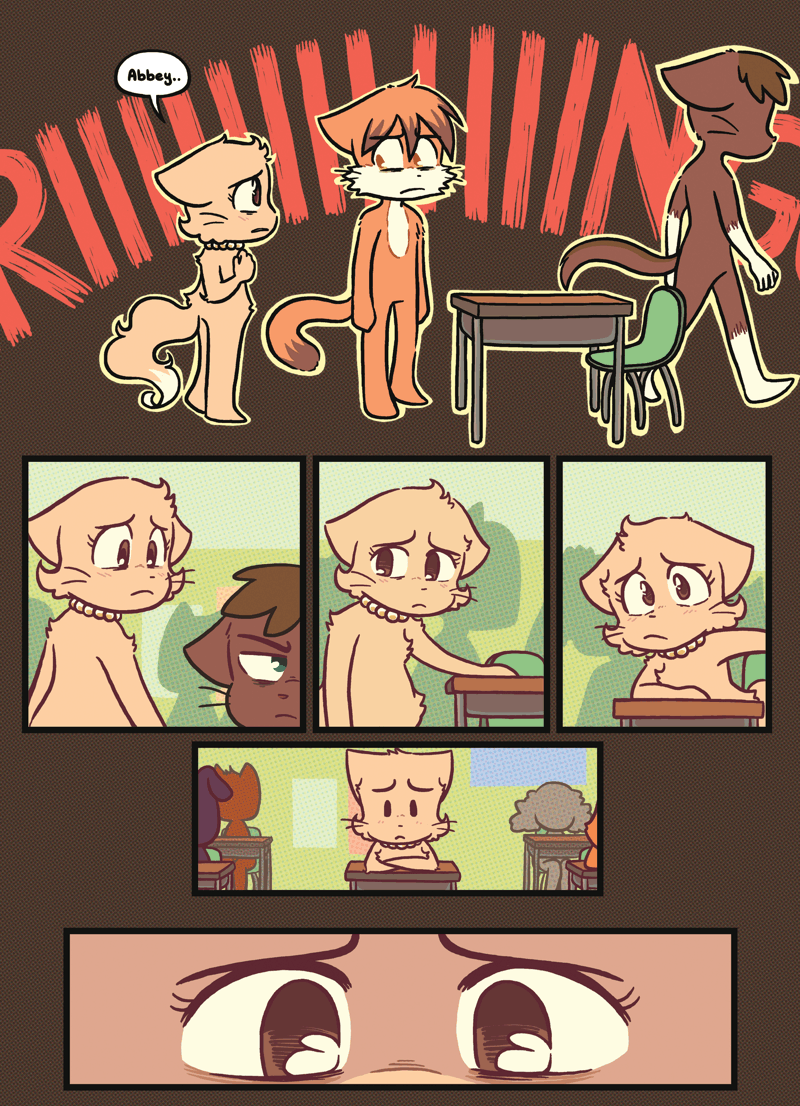 Veronica: Abbey having NONE of that.

Oliver: Really, this was Daisy’s fault.

Eh it’s good Paulo was checked, but Abbey’s attitude and anger no matter how justified makes it so hard to be on his side. And part of the reason why is because Paulo is definitely still childish in his behavior, but he has made strides in being more accountable for his actions toward others. It does not surprise me that his actions toward Abbey, however, are still in an antagonistic nature when Abbey is still antagonistic toward him. No, I do not stand by Paulo bullying Abbey at all, but […]

That’s when I knew this ship had sunk. I mean, even the friend-ship !