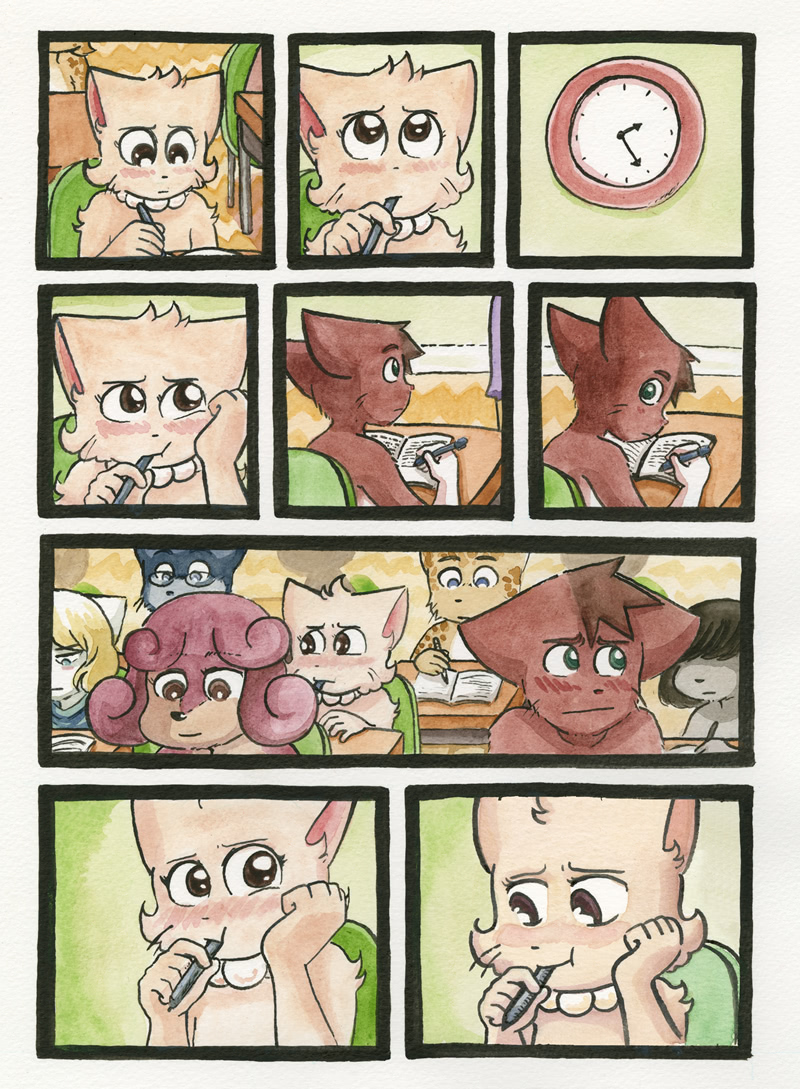 Veronica: how are you a straight A student again

I have no problem with Daisy if she thinks she’s ready, but Abbey clearly doesn’t seem to be on the same page so she shouldn’t force him.

Mewtallica… it’s BECAUSE sex isn’t planned out that so many people ruin their lives with it.

pregnancy, diseases, and so many other problems cause because people can’t think with their goddamn heads for even one moment.

i wouldn’t be surprised if you end up having some screwed up kid in the future because of your way of thinking.

also, supertails19, i have a feeling i know what you were gonna say about that cat girl…

personally, i think daisy and abbey are perfectly justified in being so nervous… sex isn’t a toy you just whip out and have fun with any damn time you want, with whoever you want, it’s supposed to be a mature decision in life that can completely flip your life upside down if you are not responsible with it.

i know of far too many people who screwed up big time because they were just “having fun”, instead of planning things out.

i am perfectly happy hanging out with friends and playing video games, going to the mall, watching movies, and simple things like that.

This is my cue to say that as much as I like to promote happy safe sex and no shaming, if you choose not to have sex because you don’t want to, are not ready yet, or are anxious, that’s cool too. Whatever makes you feel good. Something tells me Daisy will get the condoms but in the end decide not to do anything with them (yet). And that’s cool too.