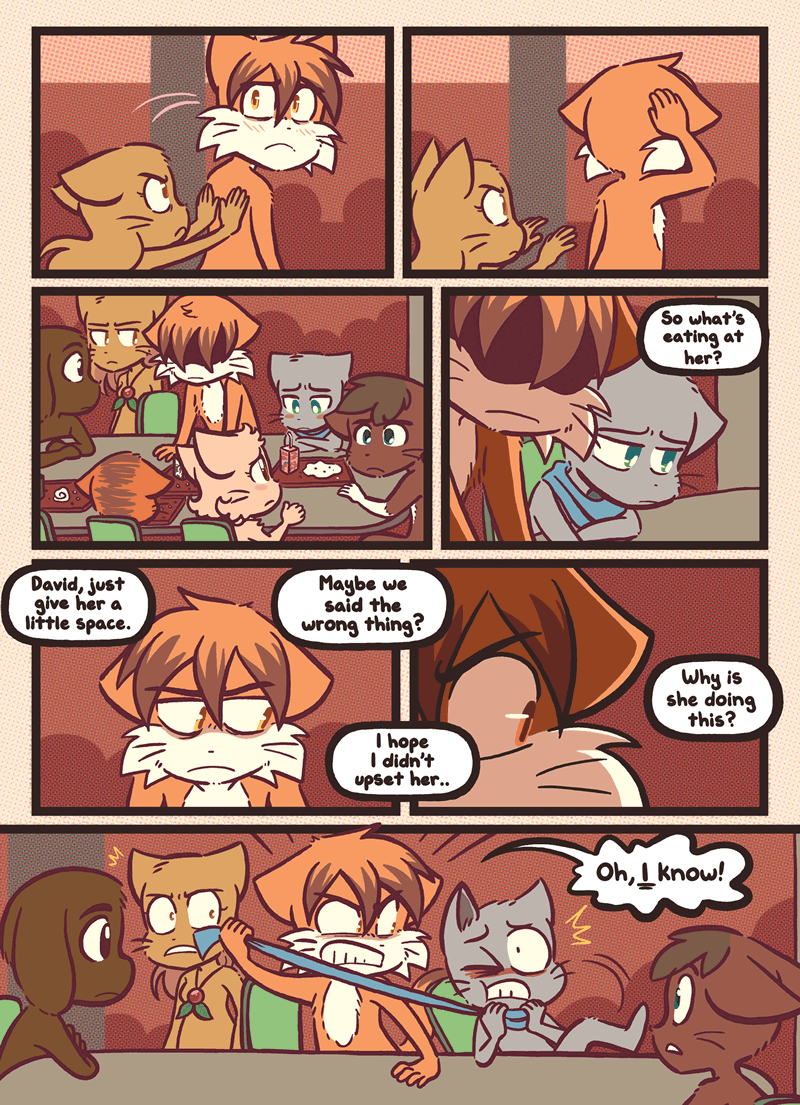 Oliver: Don’t be like Mike. Attract your friends with cool trendy items you bought in the BCB Black Friday sale! (WE ARE DOING FREE SHIPPING ON BOOKS, CHECK IT OUT OVERSEAS PEOPLE.)

Not that he didn’t have it coming, but you’d think that the guy who was physically threatened would be less likely to start with the blaming and violence.
And yet this is very cathartic.

First, Paulo does not deserve death glares from Sue. I appreciate her for helping Lucy out, but being angry isn’t right. Poor guy.
I’m really tired of the anger directed at Paulo. He doesn’t deserve it at this point and the group doing it is hypocritical.
Second: Boo to the group not knowing or forgetting about what happened between Lucy and Mike. That’s messed up, which leads to..
Three: Paulo remembering and going after Mike. Mike needs to be brought to the fire and be held accountable for what he did.
I do not want him denying he did nothing wrong because you know the group will jump all over Paulo for doing it. Mike needs to fess up. 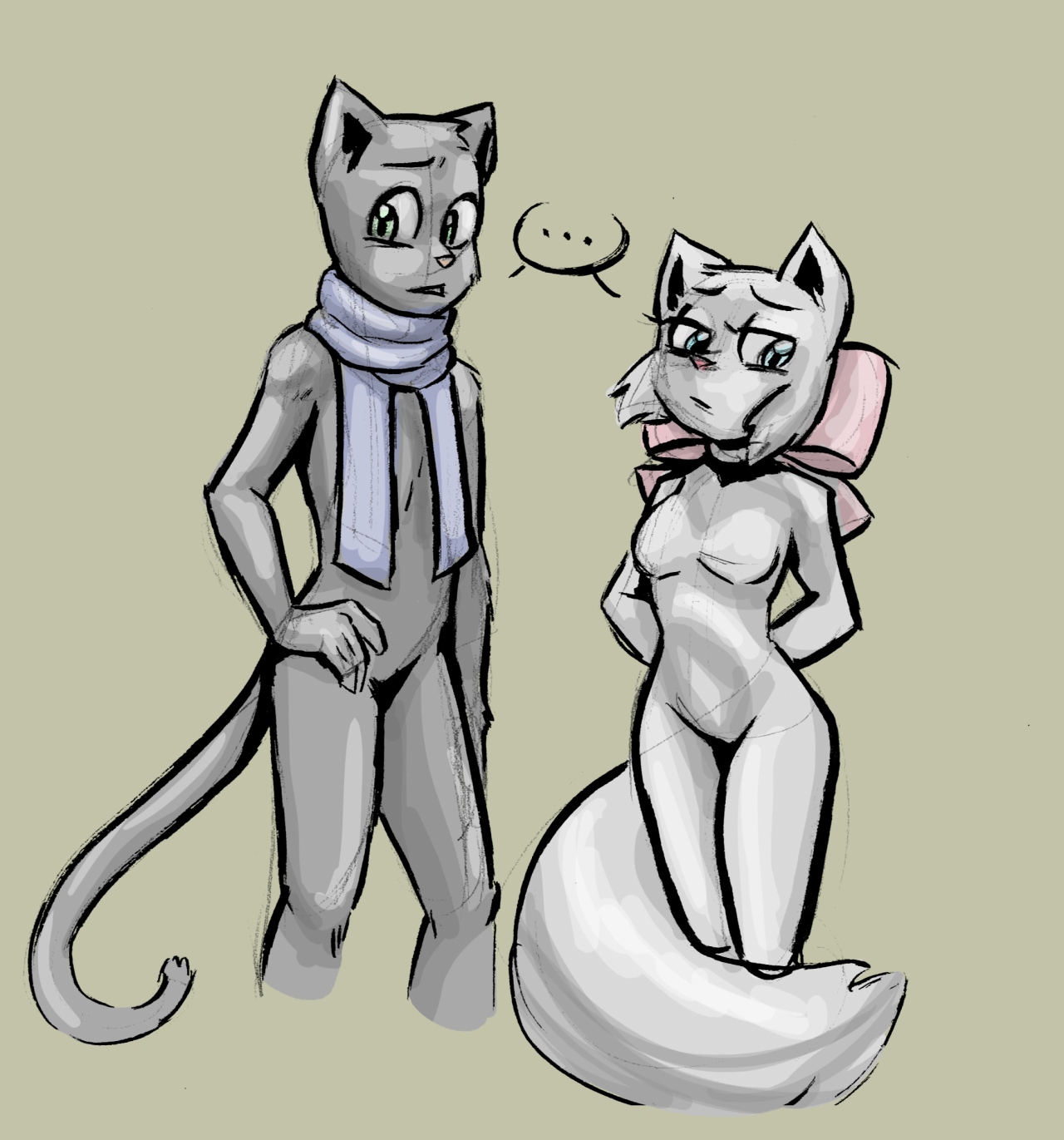 Lucy, you got some ‘splainin to do…