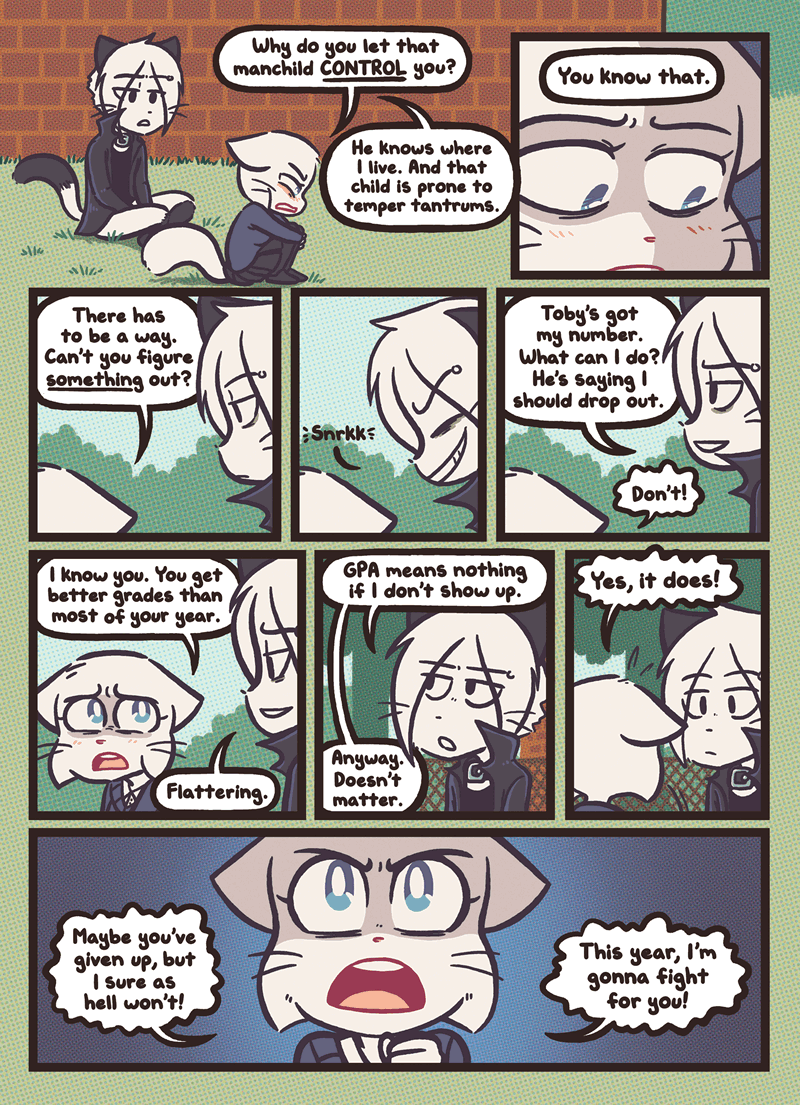 Veronica: Souppy thinks Lucy is being particularly anime in the final panel and I just.. I dunno!!!! She just wants to put up her dukes!!!

Oliver: Oh, I love it, though! I wanted to play up the anime. She’s being a sweetheart.

I feel like this will hurt Augustus more than not. Wasn’t he planing to get away from Alejandro with Melanie? Through college scholarships? But then she left thanks to her grandmother taking her away from all of it? Augustus got left behind and he never saw her again, AND was blackmailed by Toby. I’m not saying Augustus will jump at the opportunity to fight beside Lucy, but I feel like he won’t believe her/take her seriously because of the life he’s had, and the problems/situations he was dealt with. The guy hasn’t had anything good happen to him, and he will prob still think it won’t. He already feels he can’t get away from Alejandro and Toby, and the people he got attached to left him behind for whatever reason. He’s going to be REALLY skeptical rather than optimistic. I picture his train of thought being all like “Oh look, another possibly unfulfilled promise. Cute, I remember those…” 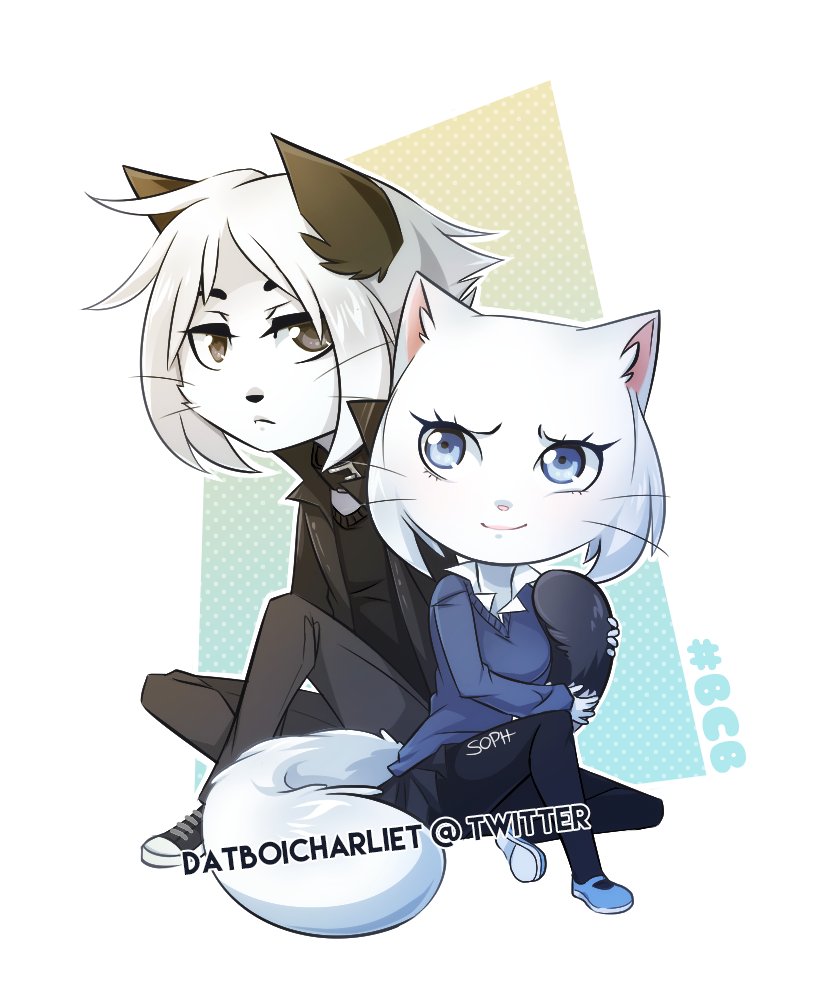 I like where the focus is heading! o: This looks good… 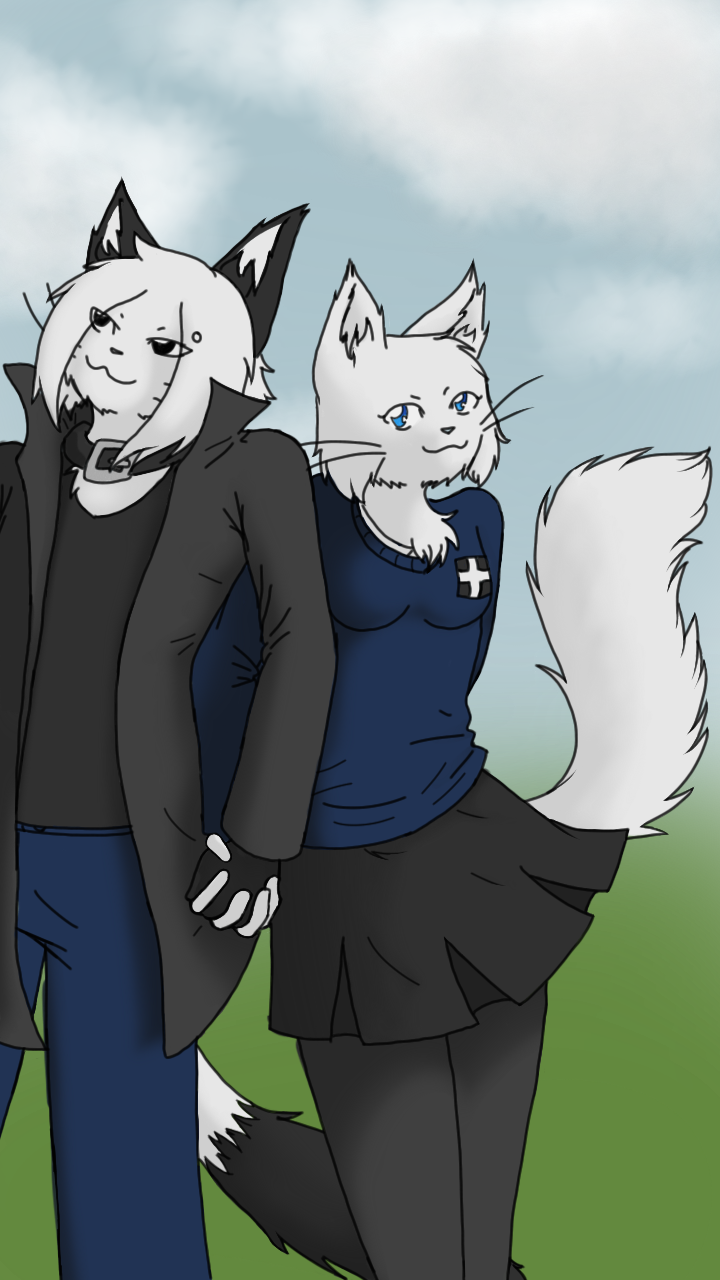