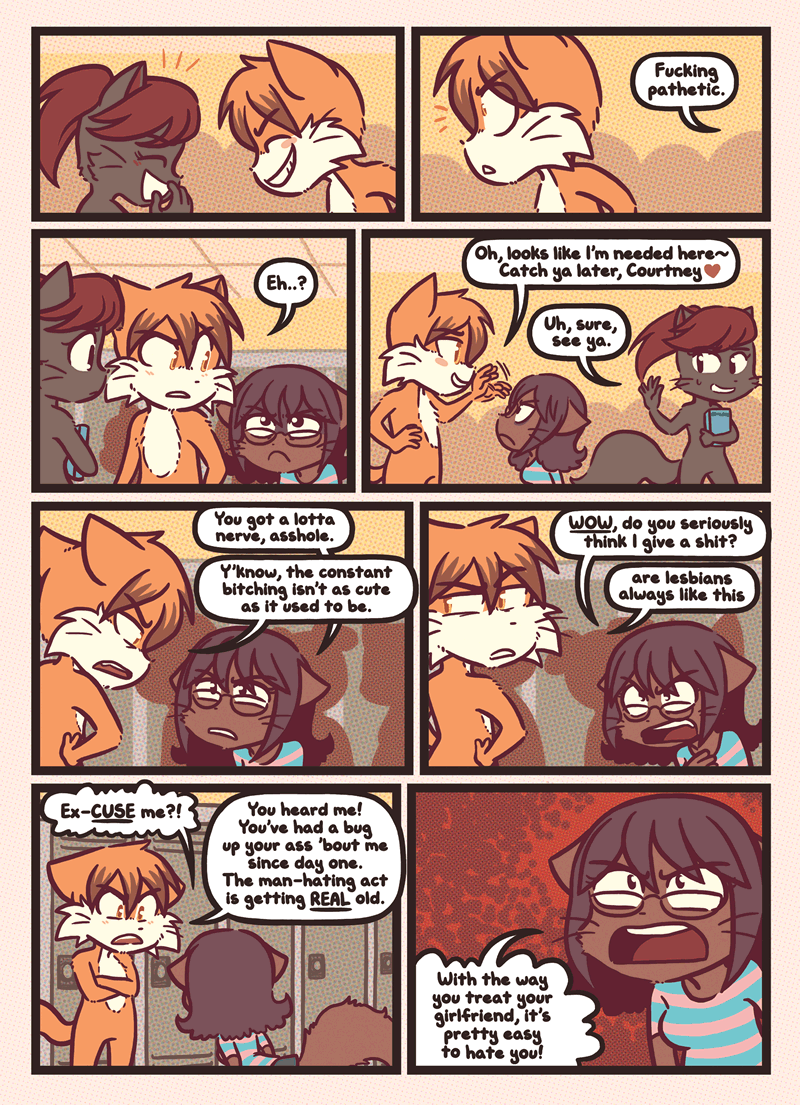 I feel like she could be referring to numerous girls. I don’t really see why she would be referring to Daisy though. Madison is more friends with Rachel and Jess. So if anything, it would make more sense if she thinks Rachel. But also would make sense if she thinks Lucy if Jess and the others told Madison about her (and why a lot of them compare Madison to Lucy in the first place). Jess did tell Madison she would explain who Lucy was. And since Paulo has made it clear that he would drop anyone and everyone for Lucy, it could go that way as well with Mad’s thinking. However, since I also doubt Mad would be so invested in Lucy’s feelings (because of how she’s been compared to her and hates it), makes more sense she means Rachel, because they’re fairly close friends. Or at least have common ground with Jess.

Girlfriend? Oh, this is going to be just -fun.-
Madison, before you freak out about someone else’s relationship, maybe you should make sure of what their relationship actually is before you start sticking your nose in it.