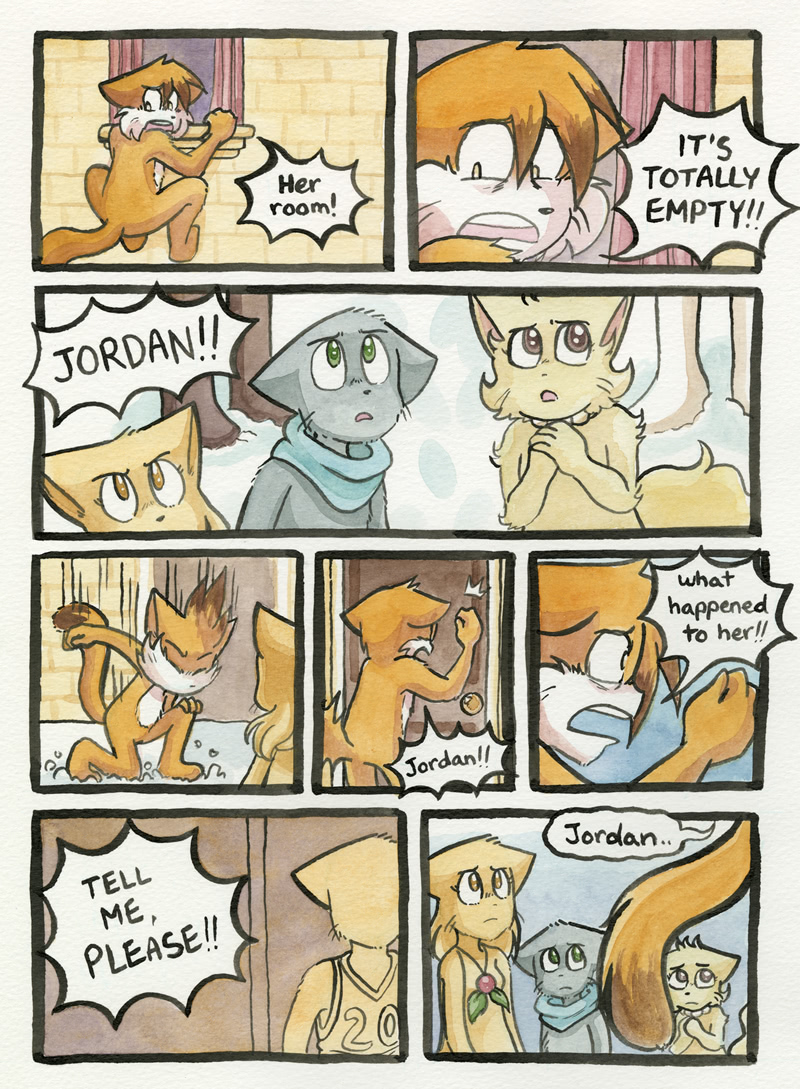 Veronica: WELL THAT WILL SURELY WORK

I feel for Paulo. The guy is in love and was finally able to somewhat make a move on the girl he liked. Yet seeing that she is now gone, You know he is hurting badly. It’s a pretty deep wound he’s getting.

Poor Paulo, he is so desperate to find out what happened to her.
And everyone she is not dead or in an asylum. What the hell is wrong with you people?! More than likely she went to live with some other relation for a while to avoid all the chaos that has been going on. I do not really blame her family for deciding this, any one in that situation would need a break.

But once again you have me on the edge of my seat waiting to see some more high school drama.
Man I miss high school, it was never boring.

Does anyone else think that this was why Lucy was giving her friends whatever they asked of her, or wanted of her, during the play?
She’s not stupid. She knew Paulo still liked her. So she gave him something to remember her by.
She agreed to what Mike said, with a bit of shock, and perhaps that weird smirk was her foreshadowing how this would only hurt him and save her.
She gave Sue the best play she could have wished for, too.

Lucy has known this was going to happen. She’s known this and planned this. She probably just wanted to leave her friends happy, but she had to know that her suddenly disappearing would be devastating…the thing is, she knows that they’d get over it eventually…unless they won’t.

I’m interested to see what role FFC has in this. I have a feeling he may have been an influence on her actions during the backstage happenings at the play, similarly to how he influenced Daisy a long time ago to go after Mike.