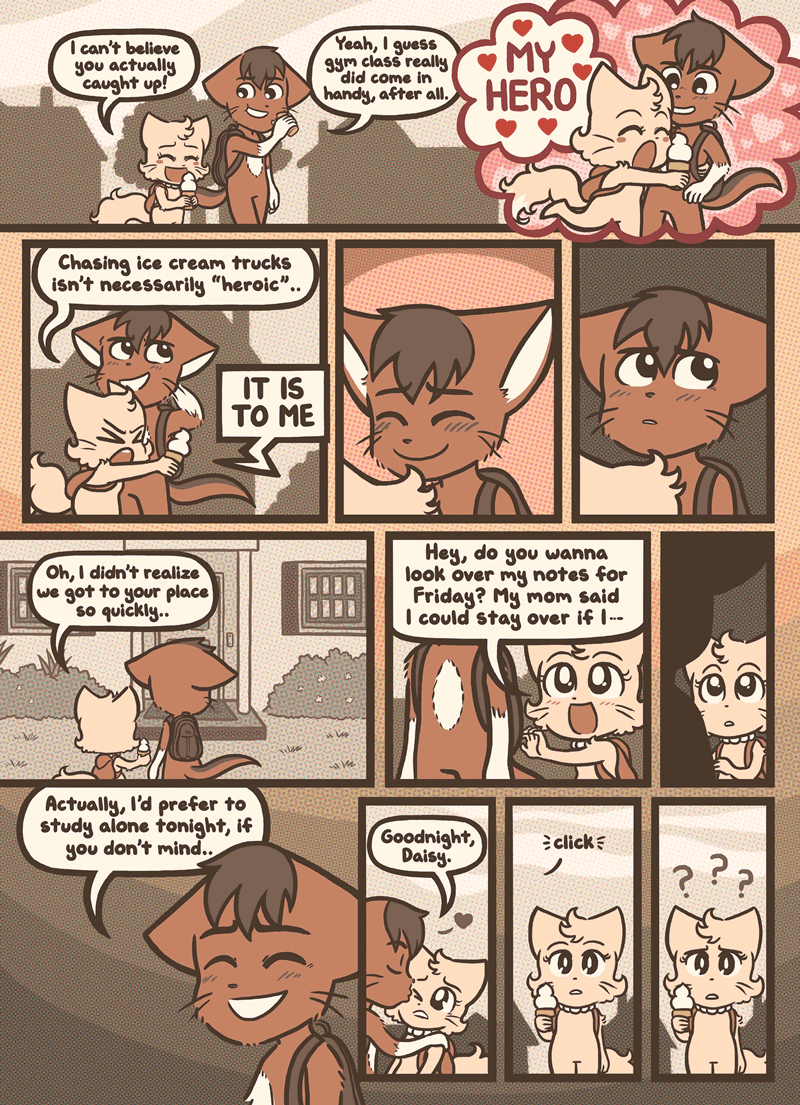 it’s too late to apaulogize

Blaming Paulo for this? Really? As a person who analyses these comics way more than I should, I can safely say that Paulo’s problem is just his mouth. That being said, his mouth doesn’t make Abbey slam him into a bathroom stall.
Abbey needs to understand that relationships don’t change once you’re in the dating game. Old friends still do things, talk to each other, still interact. That doesn’t get put on hold. Abbey doesn’t get this, because he sees Paulo as bad news no matter what.
Paulo helping Daisy doesn’t and shouldn’t be seen as an “attack” on Abbey. That’s something Abbey will have to resolve on his own; although I fear he’ll get worse before he realises that.

Guyyyys, let her finish; it’s just the first page of the flashback. =P

Was there an update on Friday? 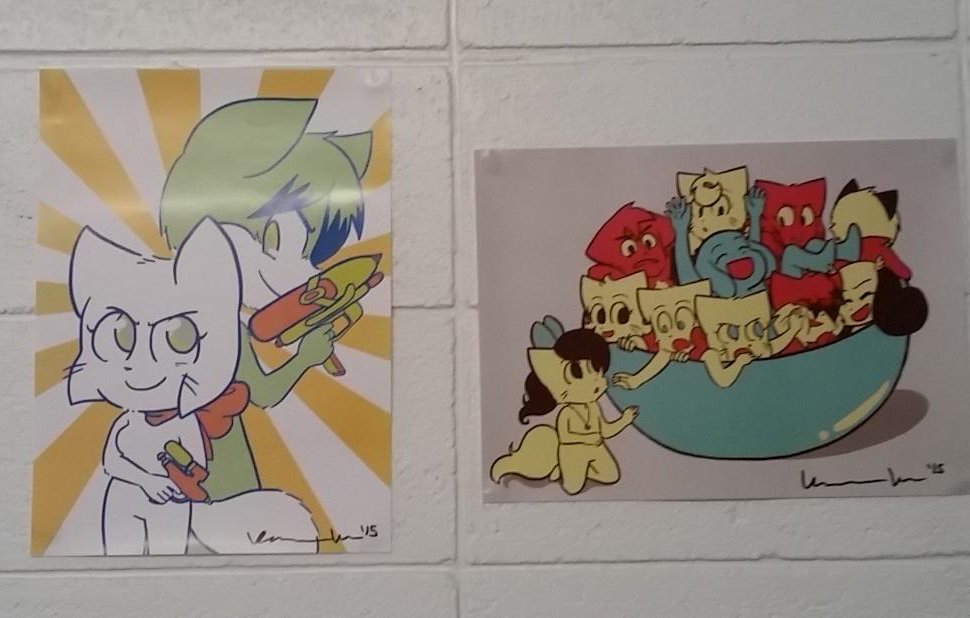