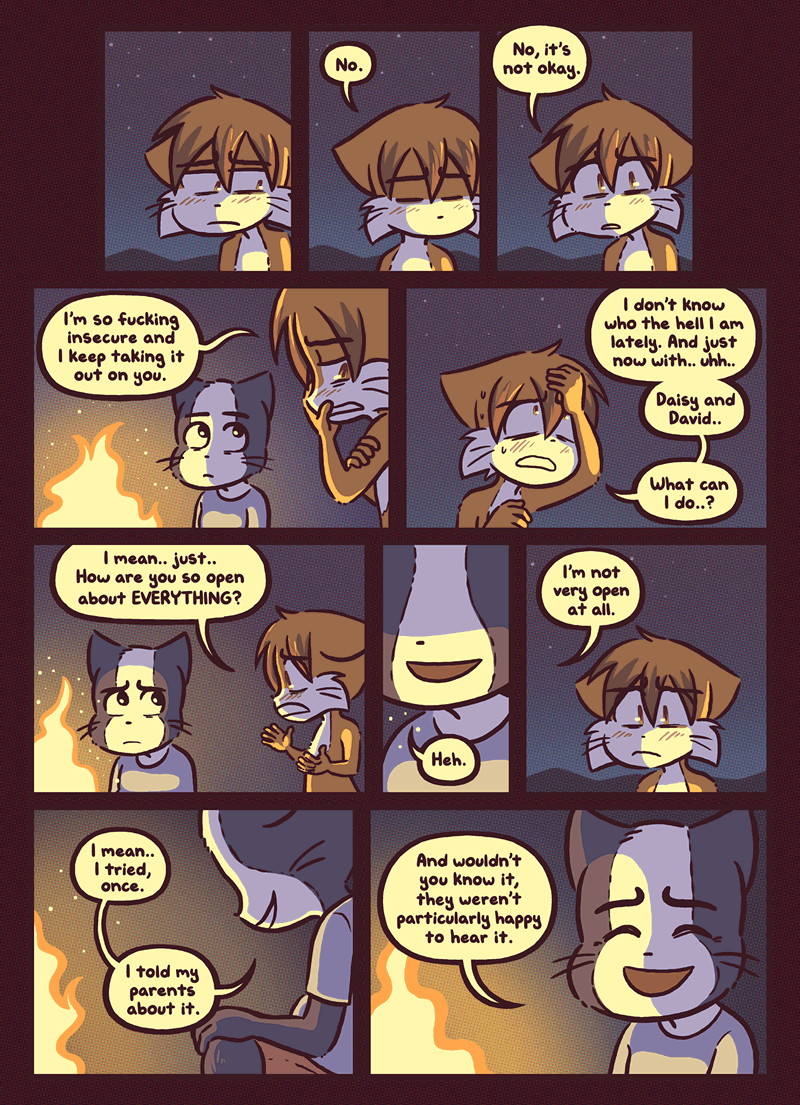 Yay, Paulo’s finally growing up. What he just did isn’t easy. People don’t usually like to admit that they’re wrong. Good for him for owning up to his faults, now he just needs to start on the difficult road of change and personal growth.

This is why Daisy is perfect for Abbey and not for Paulo: Daisy and Abbey, at the end of the day, refuse to acknowledge when they screw up, whereas Paulo actually admits his mistakes as soon as he realizes them.
Sure Abbey knows about his anger issues, but he still went ahead and elbowed Paulo in the Adam’s Apple (a potentially dangerous thing), and was happy with it. He also didn’t tell Daisy about it. Daisy on the other hand pointed out Paulo’s issues, yet conveniently forgets when someone helps her, or her own issues (i.e. the fact that she’s oblivious to BOTH Paulo and Abbey’s flaws).
Paulo on the other hand mans up when he needs to and admits that he’s a jackass. That takes a lot more guts then anything Abbey and Daisy did.

Man paulo, if you’d have continued to hurt matt i would’ve fucked you up
MATT IS BEAUTIFUL