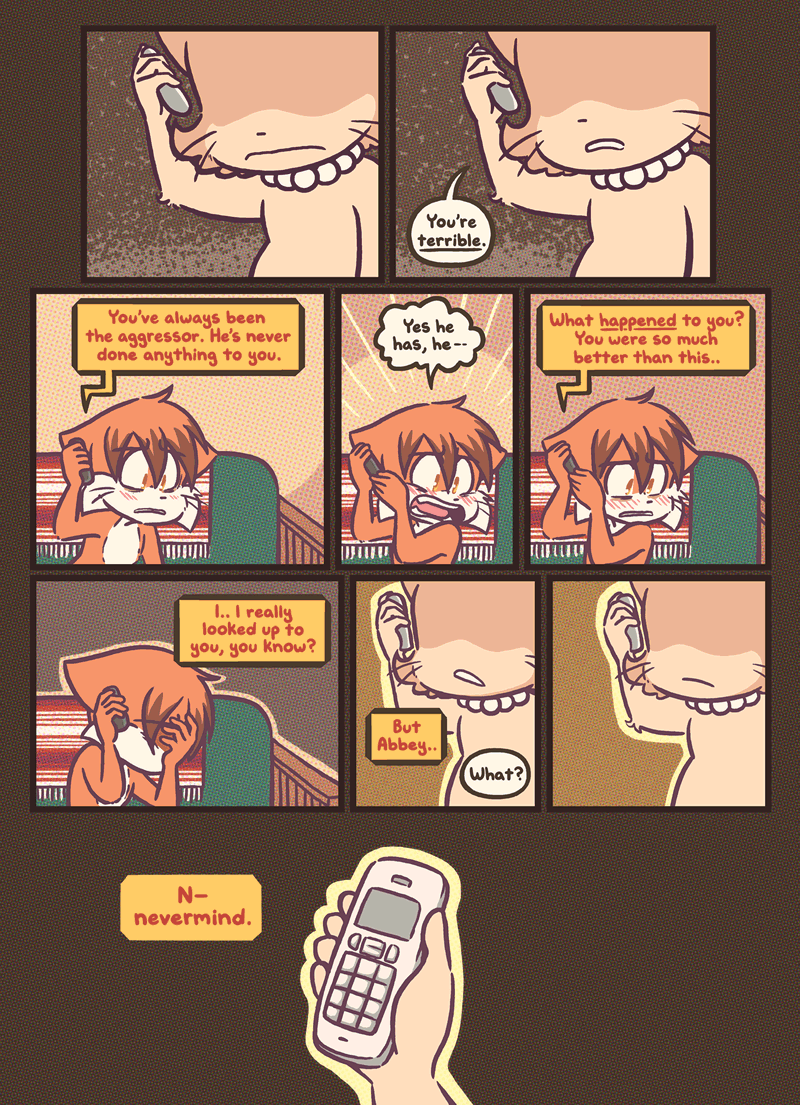 This is just ridiculous. Guess Abbey got what he wanted. This is the whole Sandy, Mike, Lucy situation all over again. Daisy is the new Mike, I’m not surprised seeing as she’s obsessed with him she might as well act like him.

-throws myself out the window-

I agree with most people to a point that this is the whole Sandy, Mike, Lucy situation all over again, but its not like Sandy cornered Lucy in the restroom and tried to make Lucy’s wind pipes colaps and then walk out saying that was just a warning. I see things getting alot worse in the near future, if Paulo does not keep an eye over his shoulder at all times, Abbey is going to attack him again after he gets word of this conversation and I dont think its going to be a one hit thing. Like Augustus said “Like Father, Like son.” Paulo is possibly going to the hospital and if that happens lets hope that won’t be the end of Paulo. 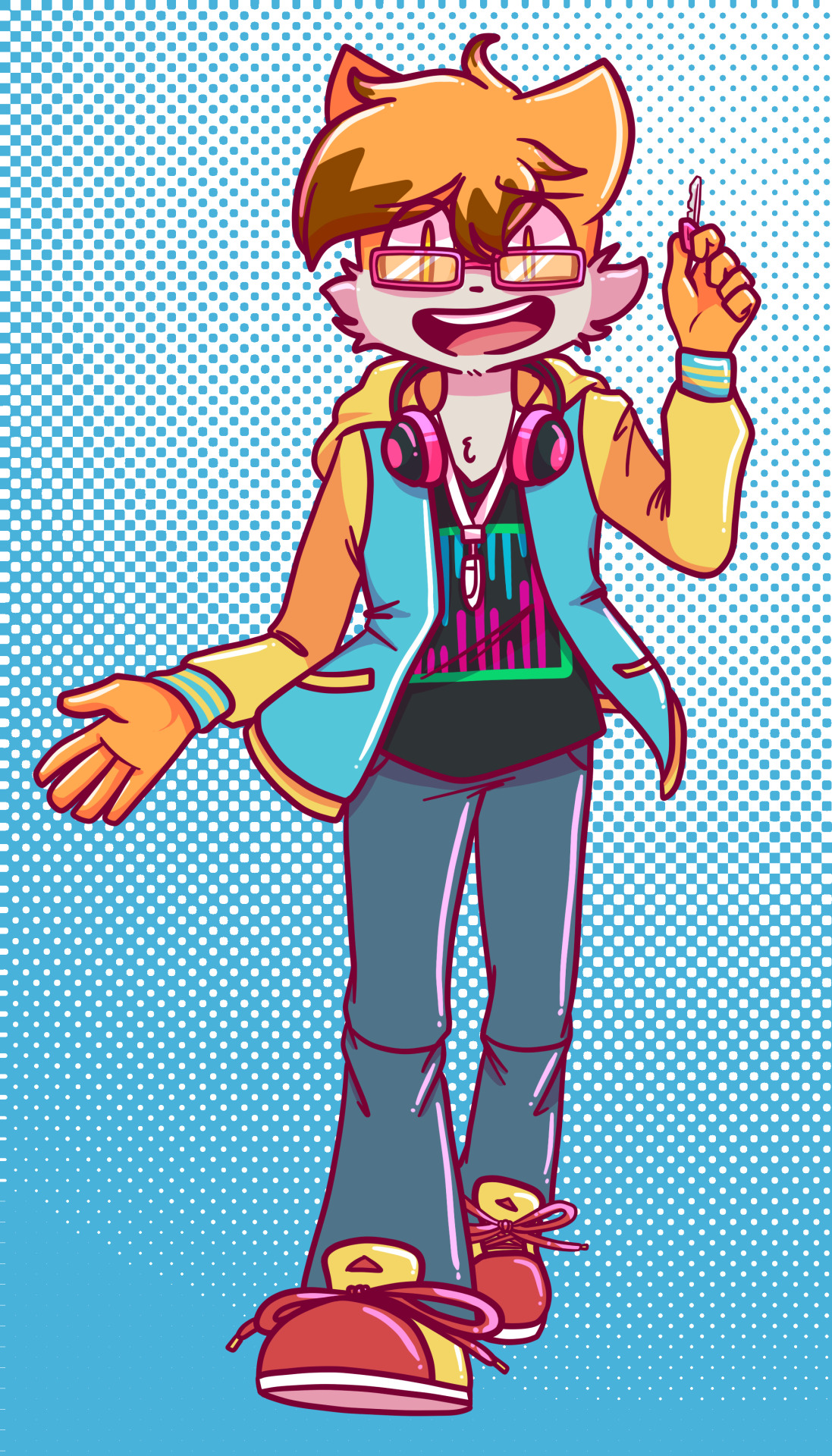 the life of the party is here