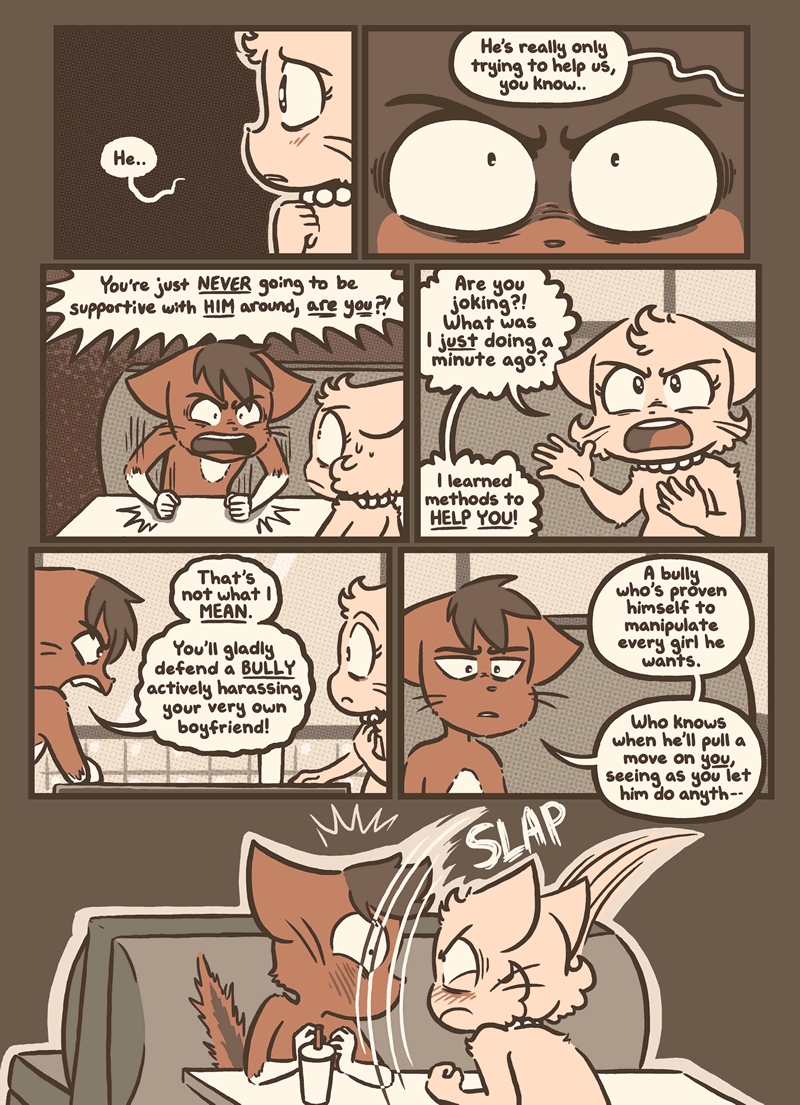 Kailee DAISY FINALLY DID IT

Man, Abbey, she slapped your shit!

Am I the only one who finds it a bit callous of Daisy to respond to her boyfriend calling himself a burden is just to defend Paulo again?
I mean I think she’s right about Paulo but she could have taken three seconds to say “I don’t think you’re a burden” or something to that effect.
Also, learning coping mechanisms was very kind of her, but she needs to LISTEN to him. She didn’t need to yell at Paulo, just explain that his behaviour is harmful.
I was hoping she’d learn this from Lucy and Mikes fall out, where she did nothing when Lycy was being mean to mike.
Sometimes when you love somebody you have to be the one to tell them they’re doing wrong.

Hey Abbey, what did the give fingers say to the face?
SLAP!