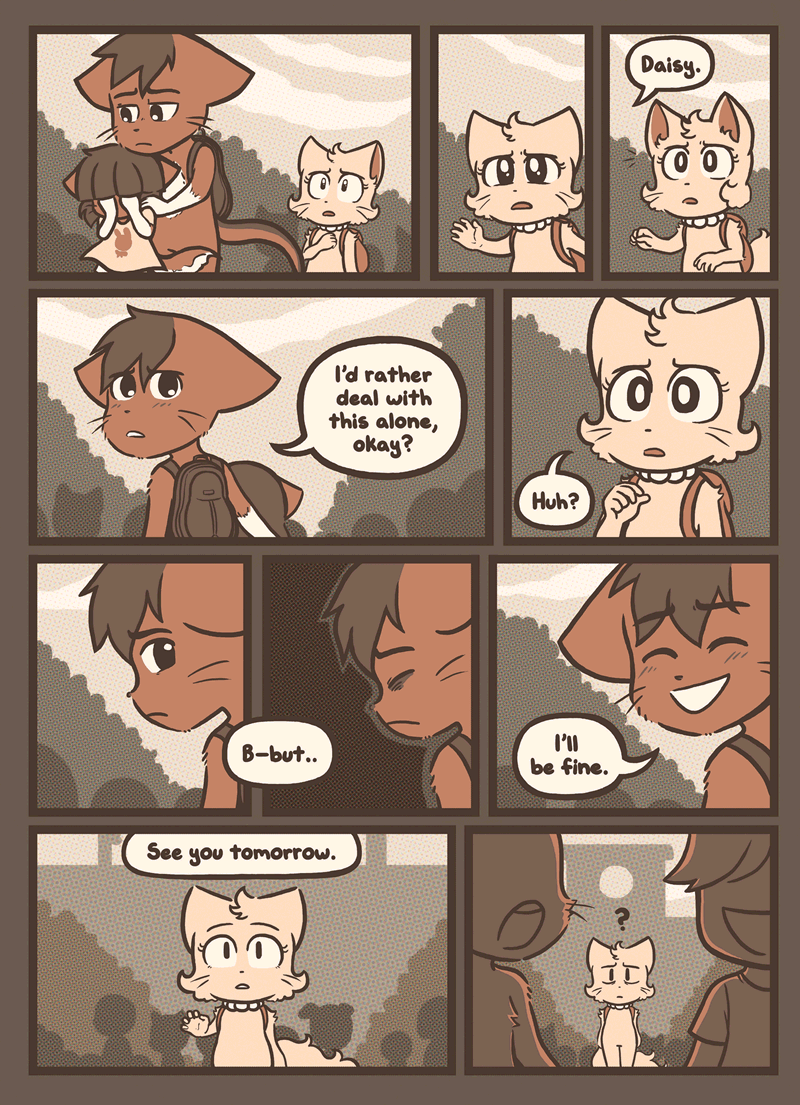 Oliver: Way to go, Daisy. Screwing it ALL up. Go eat a damn ice cream.

Still waiting to see how this is Paulo’s fault… 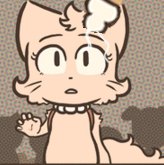 Have you checked out the @bittersweetcandybowl

From what I understand about the Abbey/Daisy/Paulo interactions, I’m going to say Abbey doesn’t trust Daisy to understand or try to listen to his feelings since she seems to spend most of the time telling him what Paulo does and says shouldn’t bother him. Instead of telling Paulo off and standing up for Abbey, she spends the entire time telling Abbey “no, it’s okay. don’t get mad.” Listen, if you guys have ever been bullied you should KNOW that this isn’t okay. This isn’t what someone being bullied needs to hear, especially from someone who is supposed to be your confidant and everything. The fact it’s taken Daisy this long to tell Paulo to shut the hell up is actually kind of sad, especially considering she knows how badly what Paulo says bothers Abbey.
If I had witnessed abuse like Abbey had, I wouldn’t have any sort of patience for someone trying to make me hide my hurt rather than stand up to

Why stop at just one ice cream? HAVE TEN!