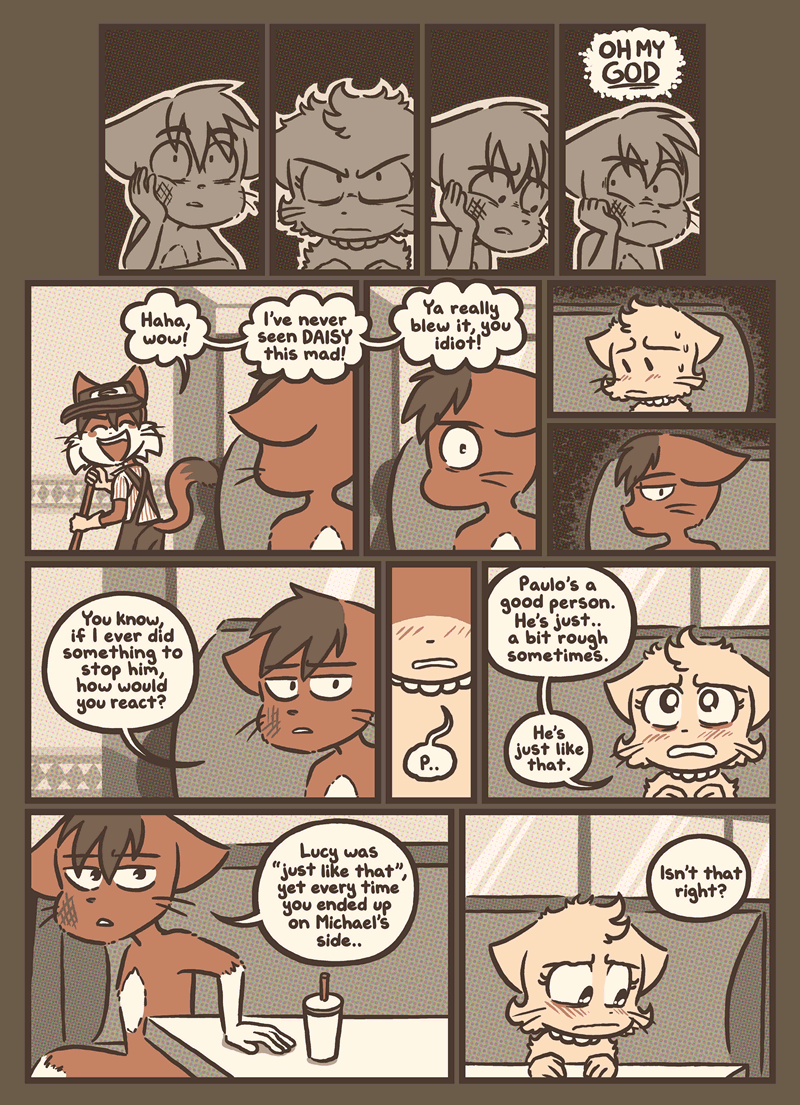 Can Paulo stfu and do his job instead of starting shit? That’d be greaaaat.

I friggin love Paulo’s character. He’s a little asshole. He’s one to EVERYONE. It’s who he’s always been. Abbey isn’t special. If he really wants to get into that line of topic, MIKE could tell him stories.
If Paulo’s behavior really was bugging him, and he felt like Daisy wasn’t going to do anything about it, and if he was taking it that personally, he could have just had a serious one on one talk with him. Truth is he always had a thing against Paulo, Daisy involved or not.

He’s made one good point…. but that doesn’t make up for the rest of it

Ohhhhhh snap lol. He’s got her there.