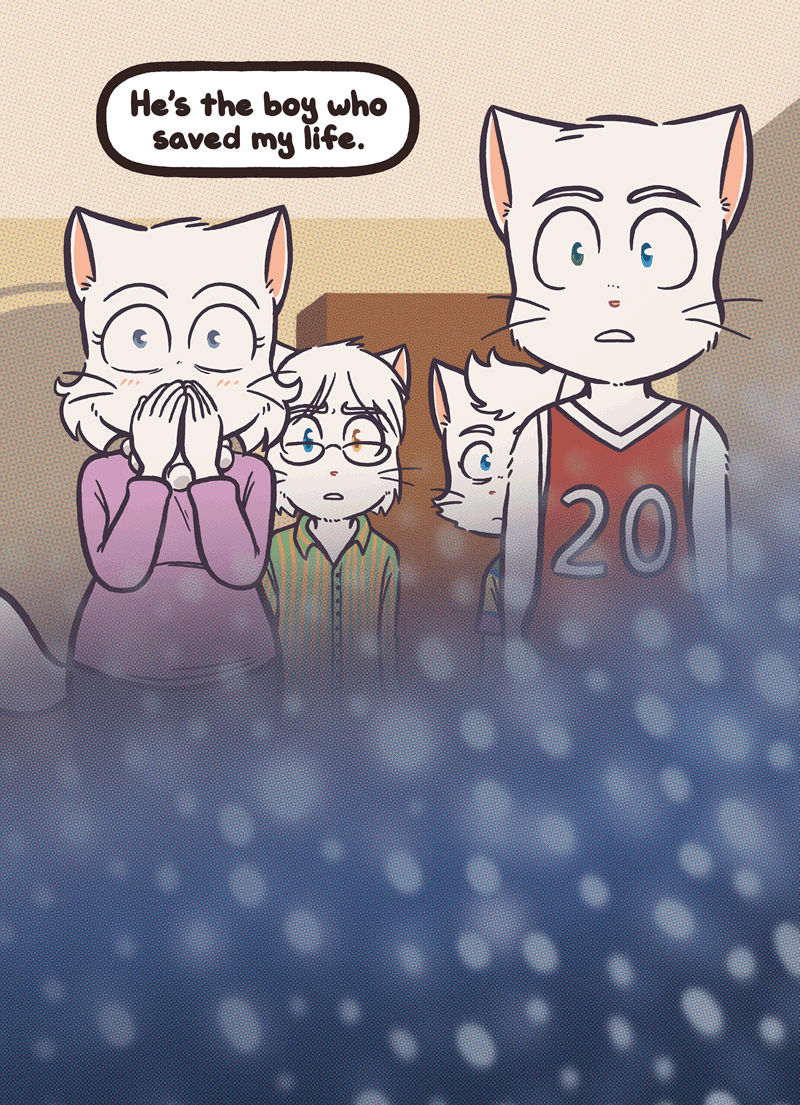 Holy shit I thought she was going to say boyfriend!!!

what i want to know is that if Augustus lives so far away, why he was at the school during the rooftop scene in the first place (I’ve never been able to figure out if his ‘what do you think you’re doing? I live over an hour away?’ line while boarding the city bus meant he actually lived that far away or if no one thought to change the punctuation on that line). Or why the school doors were open. It appears to be the school, at any rate. I can imagine Augustus maybe goes that far away just to avoid Alej and his gang but I don’t know.