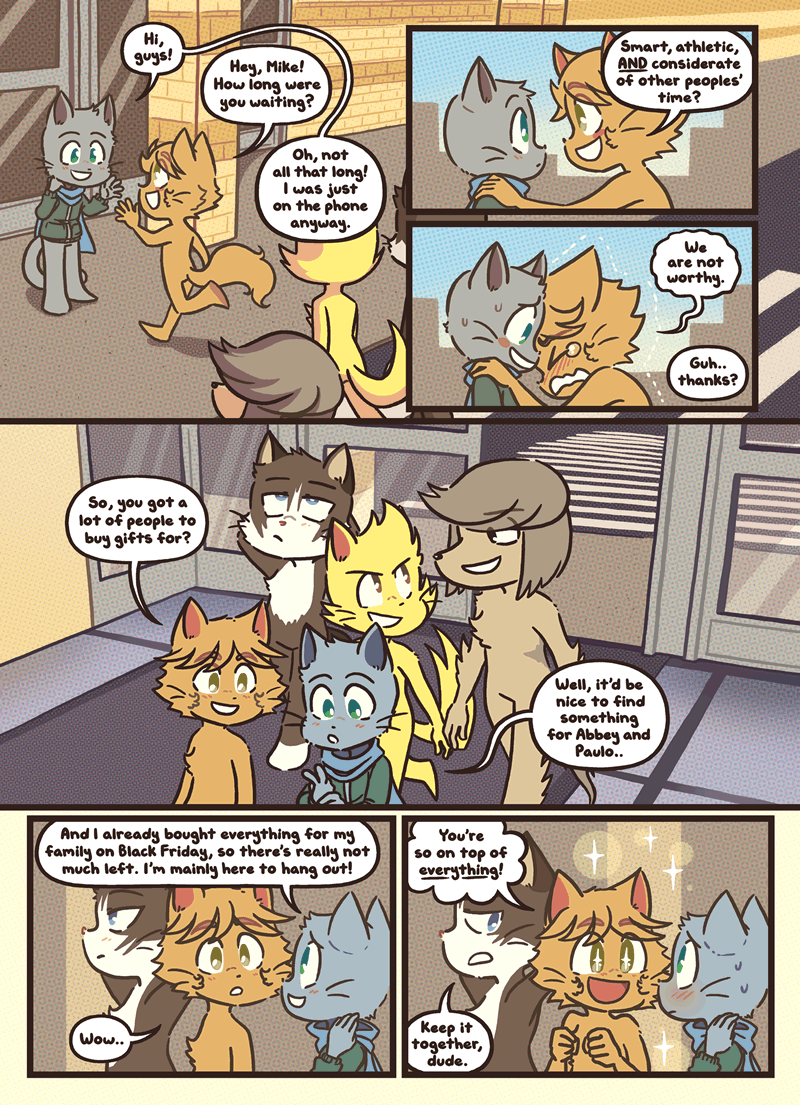 Veronica: Wow Mike you’re so cool and strong and nice!!! I wonder if you have any skeletons in your closet!!!

James: I’m not crazy, you're the one who's crazy! (laughs historically)

James is a good boy

That's kinda gross. James cannot keep a quiet appraisal of people surrounding him to himself, including people he seems to be attracted to. I'm almost certain that LGBTQ people in general are capable of this, and I know enough straight people who can't do this.

im personally gay and me saying i dont think he's straight isnt the same as me saying this is what every single gay person is like. i dont think james is gay because hes verbalizing all this, i think hes gay because what he has been expressing interest and admiration in mike that seems to me to be comparable to the way that people in general may internally or externally think of a crush or express romantic feelings. im not saying the act itself of not filtering his thoughts is what makes him or anyone else gay. in my personal experience, especially at the time this is set (2008ish?), it is not very likely that a teen boy openly and comfortably expressing this degree of affection and admiration would be straight.

For a moment I was surprised that Mike was still getting a present for Abbey, considering he left the table a while back and assumed they all drifted off; but then I remembered they're all in that guild together!

It looks like Lucas and Finn are holding hands, and Felix is the fifth wheel in a double date.

I'm just happy Mike is getting presents for Abbey and Paulo