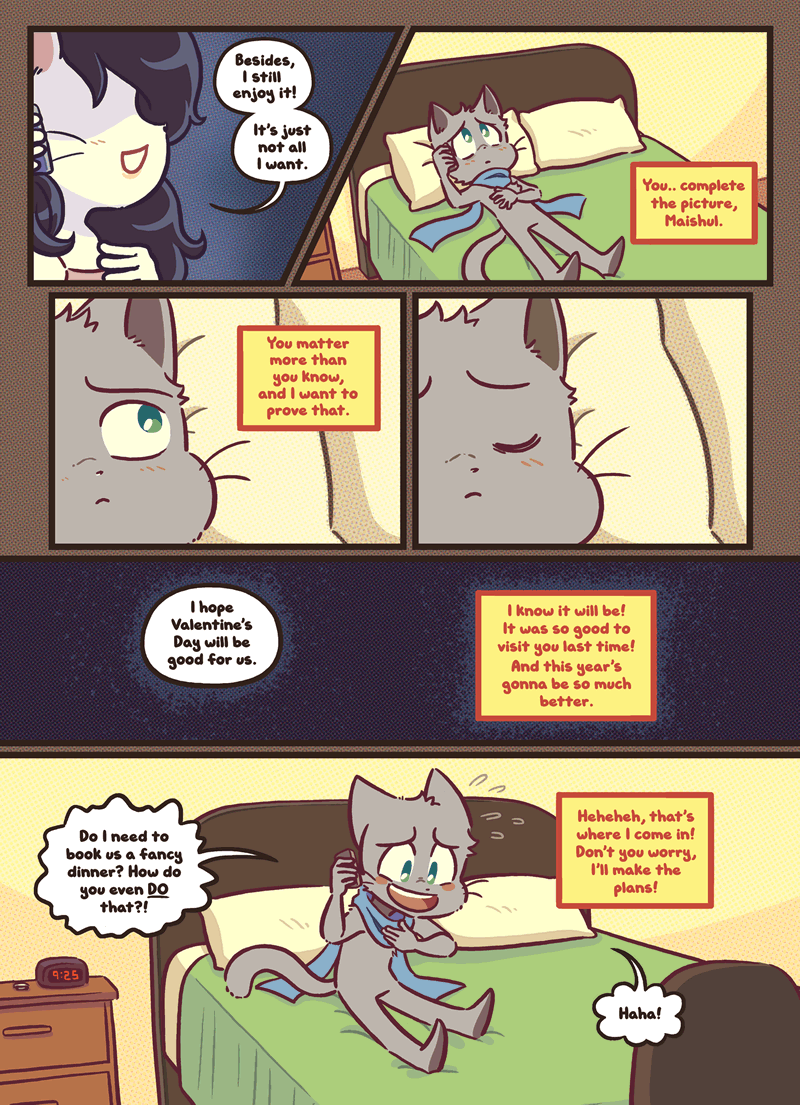 Veronica: Sandy will take Mike to the most wonderful restaurant and it will only cost his kidney! What a bargain!

The place she has in mind is Chuck E. Cheese.

Heh. She's not one for childish things.

It feels like a lot of love bombing is coming.

I have a feeling this dinner is going to be a huge disaster for both of them, especially Mike.

Who else thinks Sandy is still going at it with the stylist?

Why would she? Wouldn't it make more sense for her to just stay broken up with Mike and get together full time with the Stylist

I think she's yet to really confront anything about herself. She'll justify to herself that she didn't want to break Mike's heart and didn't want to face the loneliness of her day to day without someone. Being with Mike probably makes her feel like she's being a good person. But she is manipulative and doesn't see herself that way. Everything she does has an excuse. Zero self awareness.

I think Sandy is as broken as Mike and Lucy are. She is almost certainly still with the stylist, but she's also acutely aware of how destroyed Mike was when she told him. I think she feels responsible for his feelings, but also wants to have it both ways. The thing is, she knew even back at the last visit that it was over, but she didn't have the guts to say so then.

Mike is being played by someone who genuinely wants to not hurt him, and that's in a way far worse than if Sandy were just a horrible person.

I wonder if Sandy is trying her best to convince herself that she’s happy with the relationship and wants to make it better. After spending her whole career/life trying to please others, it’s not a stretch that she’d be compelled to start acting like a perfect girlfriend after facing harsh rejection from Mike.

Mike, Lucy, and Sandy really are the three musketeers of disaster dating

Looks like Mike is finally starting to accept his reality

I am not a Mike fan, but I know how shitty this feels. To be with someone so checked out, you were an after thought until you finally had enough, and NOW they want to put in the effort, as if it matters. Like where was the effort before? Why couldn’t I have mattered until I was ready to leave?