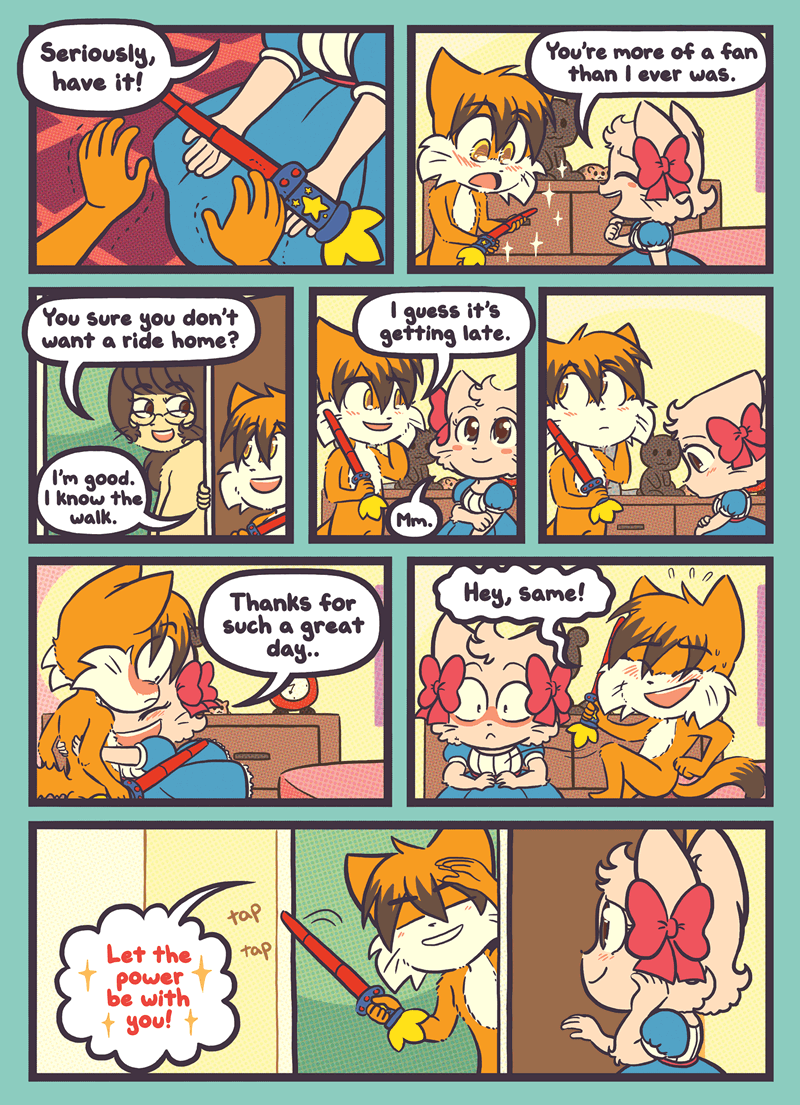 Veronica: what a loser

Abbey’s gonna be outside waiting or something

Also, the title “Guest of Honor” probably alludes to Paulo being honorable and not just a teenage horndog in this chapter. ;)

He’s gona end up in the hospital… Calling it now

I swear it’s going to get broken…Abbey is gonna break it…and I’m gonna be SUPER pissed. I really hope Mike noticed Abbey’s behavior and Paulo’s reaction to Abbey’s yelling and stuff….it seemed like he did, so lets hope him standing up for Paulo when Sue was being rude transfers further on. I’m like the development between Paulo and Mike a LOT :3