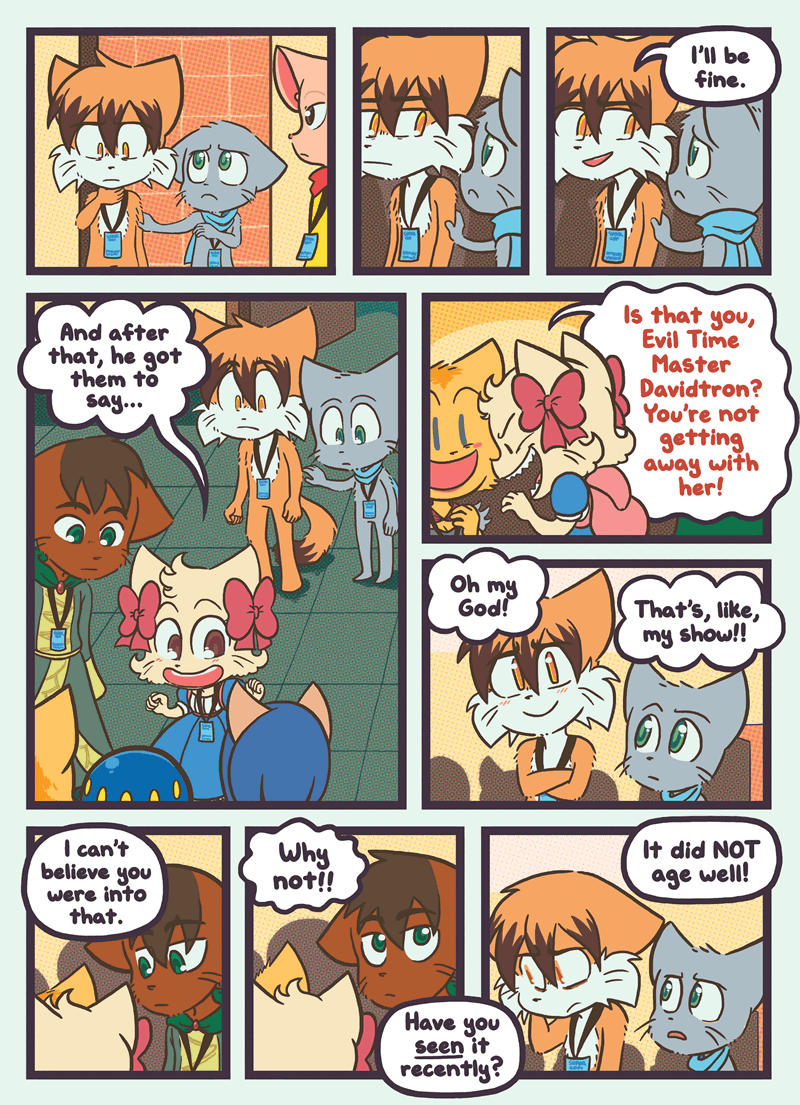 Again, this is sort of based on our own experiences seeing various voice acting celebrities at cons. If I’m not mistaken, there is a voice clip out there of Yami Yugi singing the praises of Bittersweet Candy Bowl. (OUR FRIEND ASKED FOR IT, NOT US OK.)

Can the characters of BCB, just this once, do a fucking 360 and realize shit’s going down that they need to friggin’ handle?

Hope next page start with Mike punching Abby in the face, and say: no one f*cks with my friend (was going to use b*tch XD) 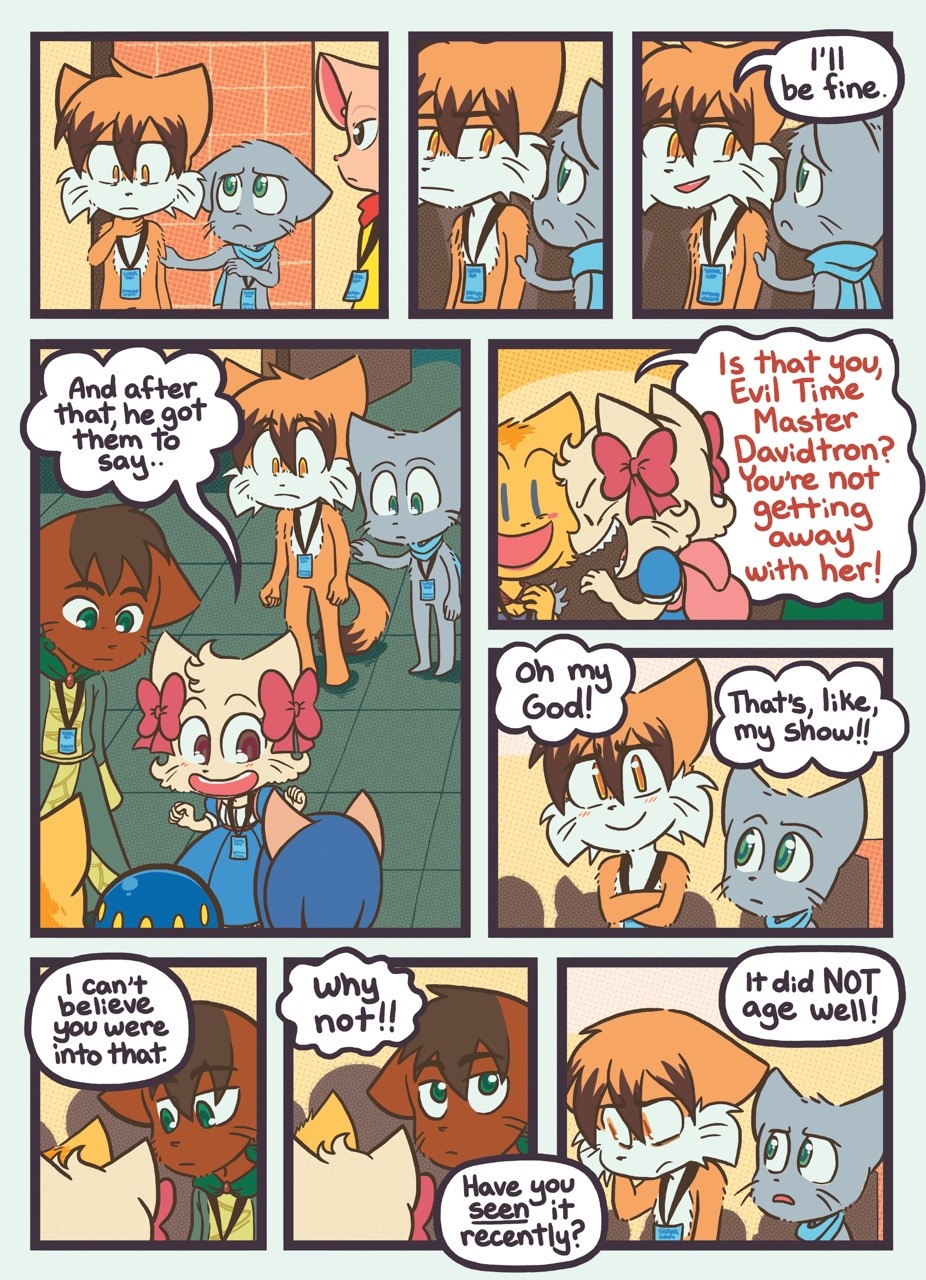 Is THAT a SPHINX in thos God Forsaken Webcomic, I’m going to smile the rest of the week because of this tactonic event that had enacted in this 1 chapter that i will favor forever

To be honest, I was prepared to hate his abusive little guts too, but the Ask Roseville topic pertaining to it made some valid points.
Ever since Abbey came into the picture, Paulo has never treated him with anything but scorn; the first time they even met in the comic, he accused Abbey of having ulterior motives for being nice to Daisy, called him a fruitcake for acting like a gentleman, and all around made it pretty clear that he’s….hormonally active. XD
What else can he take from that except that Paulo’s just a jerkwad with boning on the brain, especially since he doesn’t exactly show any other side of himself when Abbey’s around? All of the other characters (and us of course) know there’s more to him than that, but as a relative newcomer who constantly witnesses Paulo at his worst, it’s an inevitable conclusion.
And to be honest, I really did hate Paulo a little bit when he forced Abbey and Daisy back together because he said she was t