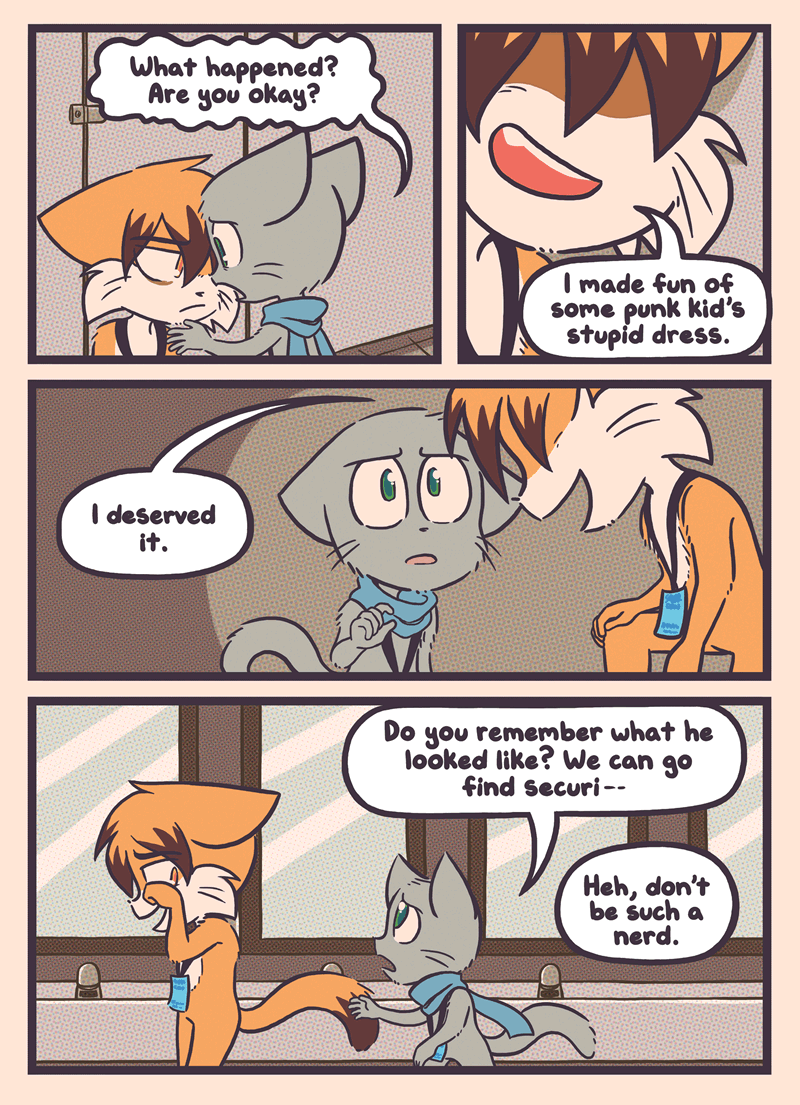 Oliver: What a sweetie. Paulo and all that machismo. 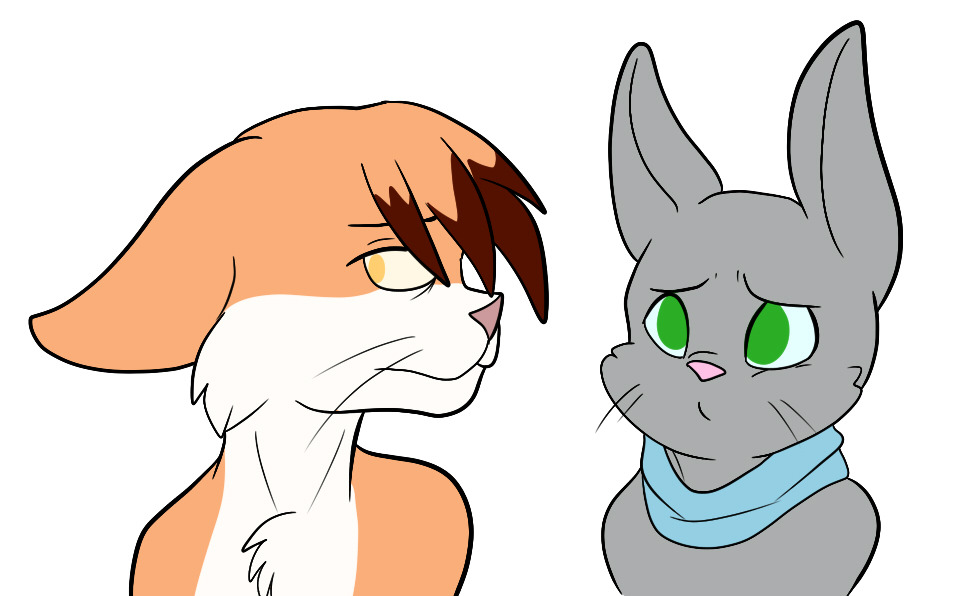 this week on webcomics I read with cute characters
bittersweetcandybowl has Paulo and Mike
oddly I don’t ship them (Listen listen, I am all about the gay normally) I think they’re really cute as friends though QAQ
Because for some reason??? Mike tolerates Paulo??? and for some reason??? Paulo tolerates Mike???

So are we going to wait for Abbey to assault someone else before you speak up Paulo?

All the people defending Abbey (or at least saying what he’s doing isn’t so bad) have probably never had anything like this happen to them.
To be physically assaulted when you did nothing is the worst thing ever. To flinch when you see someone is the WORST THING EVER.
Paulo can be a dick, and Abbey has every right to dislike him, heck, it’s even ok for him to not trust Paulo. Even I think Paulo has a  lot to prove still, even with some of the changes he’s gone through.
But this is unacceptable. And also illegal fyi.
But lets be real, these people probably think it was ok for Lucy to make Mike bleed. :^)

Bad Paulo, bad! Really, he’s gotta think of what’s best instead of what won’t make everyone worry. It really would have been best for everyone if he had told Mike the truth. Maybe even the problem of Abbey and his overprotective assholery would be solved. But no! He has to lie about it, thus prolonging the problem so people won’t worry. That isn’t much of a trade-off if you ask me.

me about paulo: pls god, let me meet him