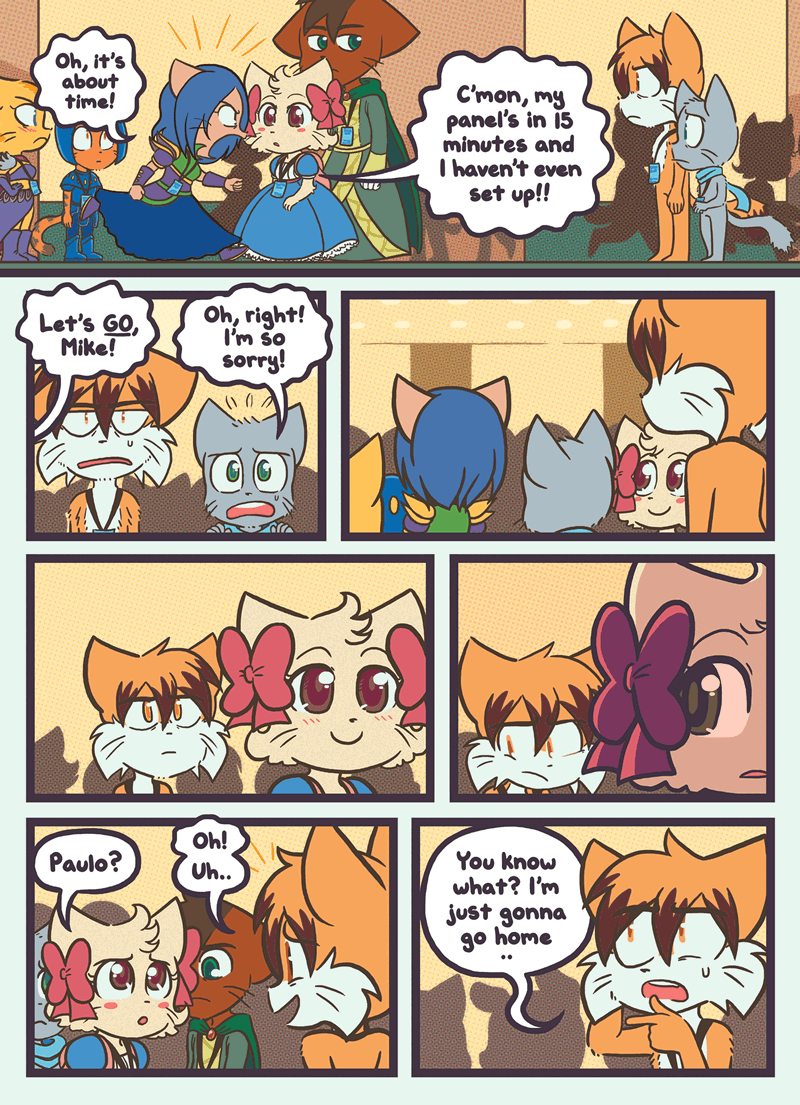 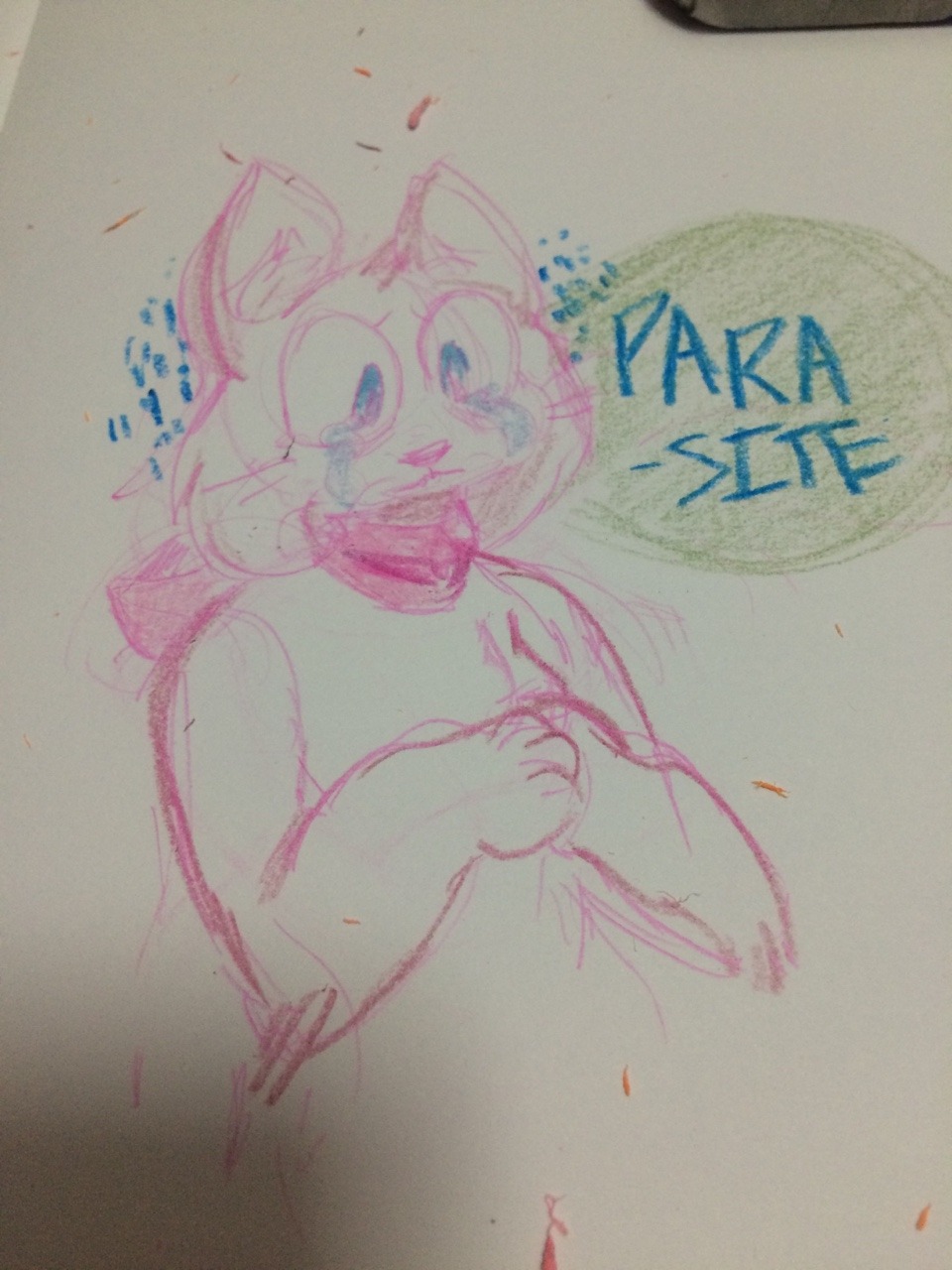 Abbey in the background scares me.

The true gamble begins. Will he begged to stay, or coolly leave the building like the great Speedwagon. Either way, Abbey gets screwed over. That how karma works. It comes back, sooner or later, or on the spot. c;
“Guest of Honor”
Future prediction, who haven’t we seen yet (besides Lucy)? If there was an unexpected hero to jump in as the “guest of honor” at random, who would it be? They would have to be male, due to the events taking place in the mens restroom, and be pretty sneaky. Key factor, random. I could just be hopeful, it won’t happen, and either the problem would be fixed on the spot (3% chance) or stretched out (which it probably will be).

I mean come on, Mike noticed, Daisy just now notices, with Mike watching in concern too! The childhood crew.