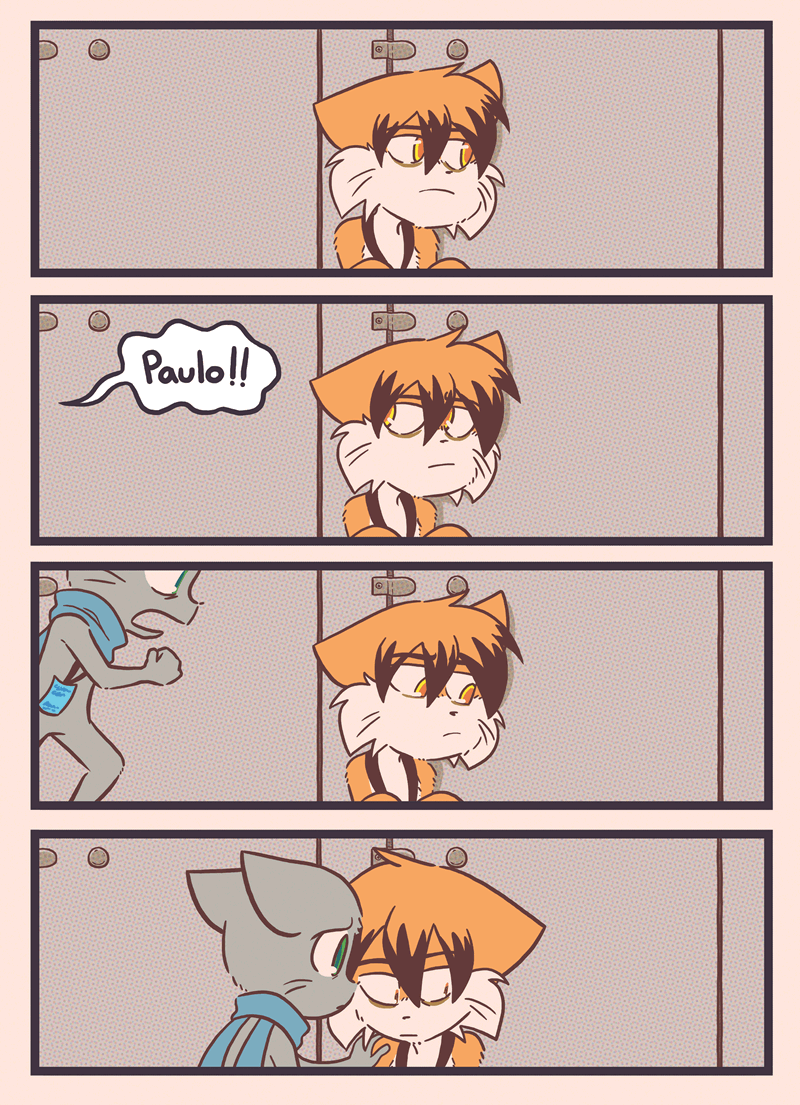 Oliver: What took you so long?

So Mike found out? Not really surprising I guess considering how public the space was. I wonder what he was told, because if they all found out the truth Abbey is going to find his actions having consequences. If not now, probably (hopefully) later, and later it’s probably going to be worse.

This page, the first bcb full on feels page, like really