shouldn’t have made will your dump stat, paulo

You could say passed out. I’m thinking the adrenaline left him once the fight or flight mode was no longer there. 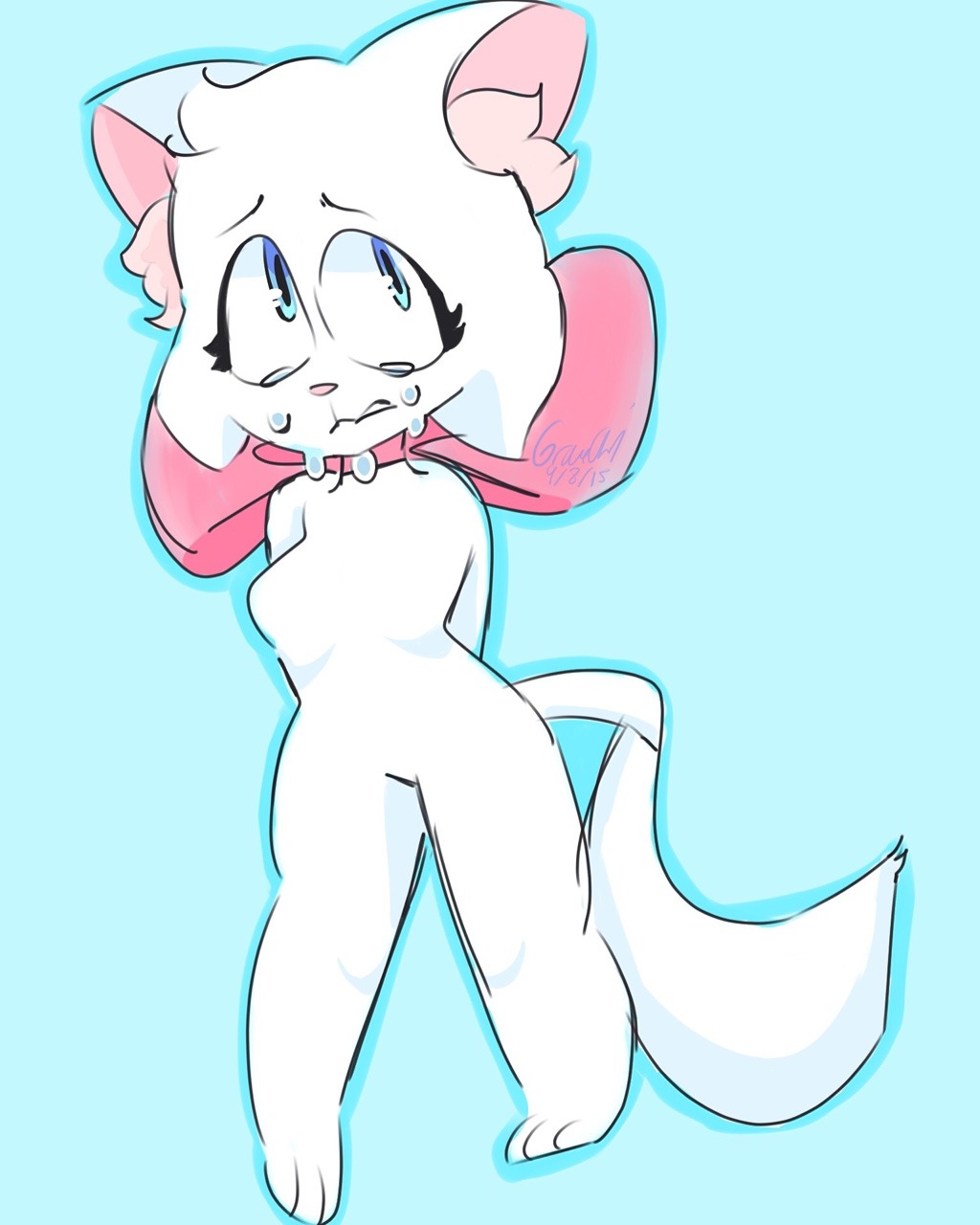 Seriously though, you think Abbey out of practically all the characters would know that people change, especially after middle school/Freshman year, and Paulo (for the most part) has made some pretty big changes. After all, Abbey himself wanted to change & get help for his anger so he wouldn’t be like his father. It does make me wonder how his therapy’s going or if he quit. Therapy’s sorta supposed to be an ongoing thing, especially with tough issues.
Another thing though, seriously people stop going out for blood. Abbey’s for the most part been pretty good through the series. People aren’t so black & white that only one part of themselves defines them. Lucy’s physically abusive tendencies aren’t all of her, Mike bottling his feelings & blowing up at Lucy isn’t all of him, Daisy’s insecurities/occasional shallowness isn’t all of her, Paulo’s misogynistic tendencies aren’t all of him, ect. Don’t get me wrong,