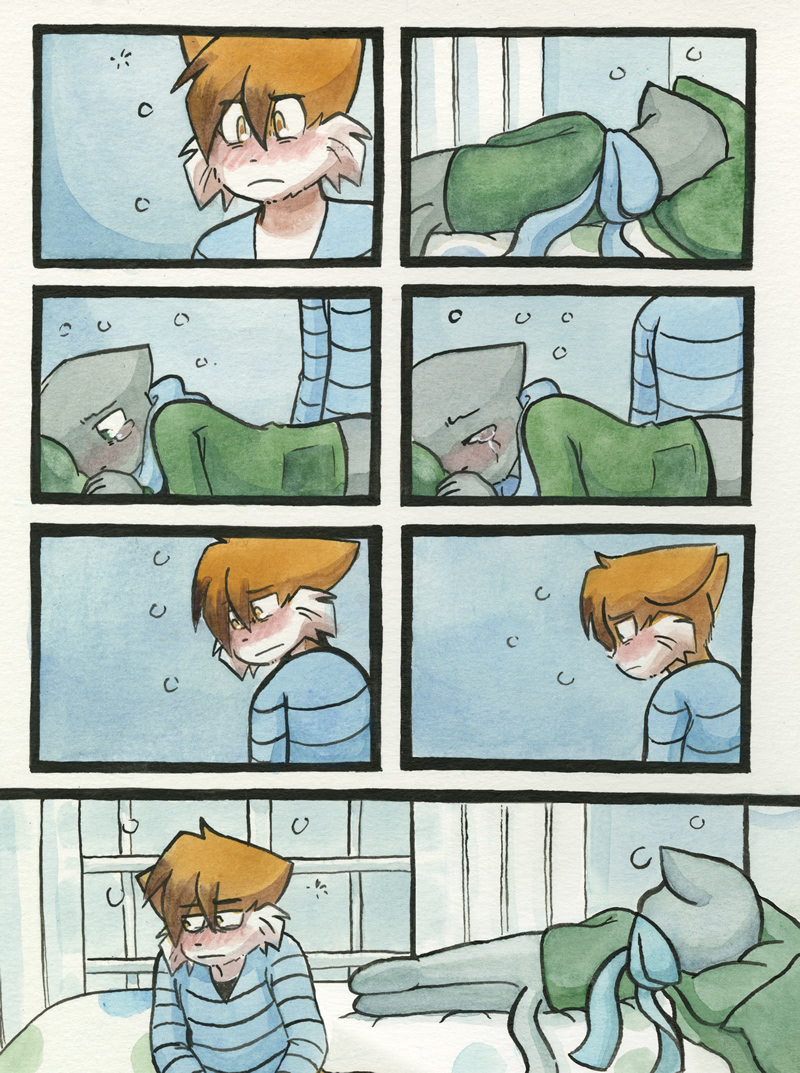 *Looks up Instacheck* I have no idea what that is but apparently it was an easy way ta get Shiny Pokémon in G6. Does anyone even WANT Shinies for stat purposes anymore? I know shinies look neat though. Shiny Gardevoir becomes a goth lolita when Mega’d. V:

Okay that’s debatable until we hear it from Lucy herself that she tried to kill herself because of Mike. I still think that he wasn’t the only one to blame, i think that the multiple members of the group played a role (including paulo). It’s even debatable that he was the catalyst, the move could have been the catalyst, it syncs up better in the timing. It could be any number of factors. Honestly i’m going to laugh for days if it turns out that Lucy ends up saying it was all of the above, purely out of spite of all those who are quick to make Mike the sole reason for her suicide attempt.

On that subject i do apologize for how harshly i handled the suicide issue yesterday because the thing is while that is the way i feel about suicide (in lucy’s case it was reason one i gave), i do understand that some people like to sympathize with the suicidal. That’s why i’ve been trying to avoid that conversation.

I think he’s crying over Lucy, but also because he’s not the man he thought he was.

He thought he was a good person. He led himself to believe that his actions were righteous fury from how he was treated, but he failed to see the extent of the damage he caused, and the aftermath of that damage…to the point where some of Lucy’s inner circle judged that it would be unhealthy for Lucy to see him in her vulnerable state. She might do something to herself again.

The thought that he could be that cruel was something he tried to first ignore, then gloss over, then hide from, then justify, but was never something he fully confronted until that party. The realization that he actually was that cruel broke his hard, self assured exterior.

He is now face to face with the darkness in him. And he’s doesn’t have an answer for it. He doesn’t know how to move on from this point.

I would not be surprised if he entertained suicidal thoughts of his own. but he has a few anchors that would help him through this, if he is bold enough to use them.
His friends.
His family.
Sandy.

Lucy is a world away for all we know, and she may not return for a while. That part of it will not be easily resolved. But what he chooses to do now and how he will deal with his emotions and mistakes internally will determine what kind of man he will become.

Will he continue to deflect? Will he take the weight of the world on his shoulders? Or will he find the balance between taking responsibility for his actions, while maintaining his own self respect?

I sincerely hope it’s the last one.